A Home Away from Home: Hyde Pa.. 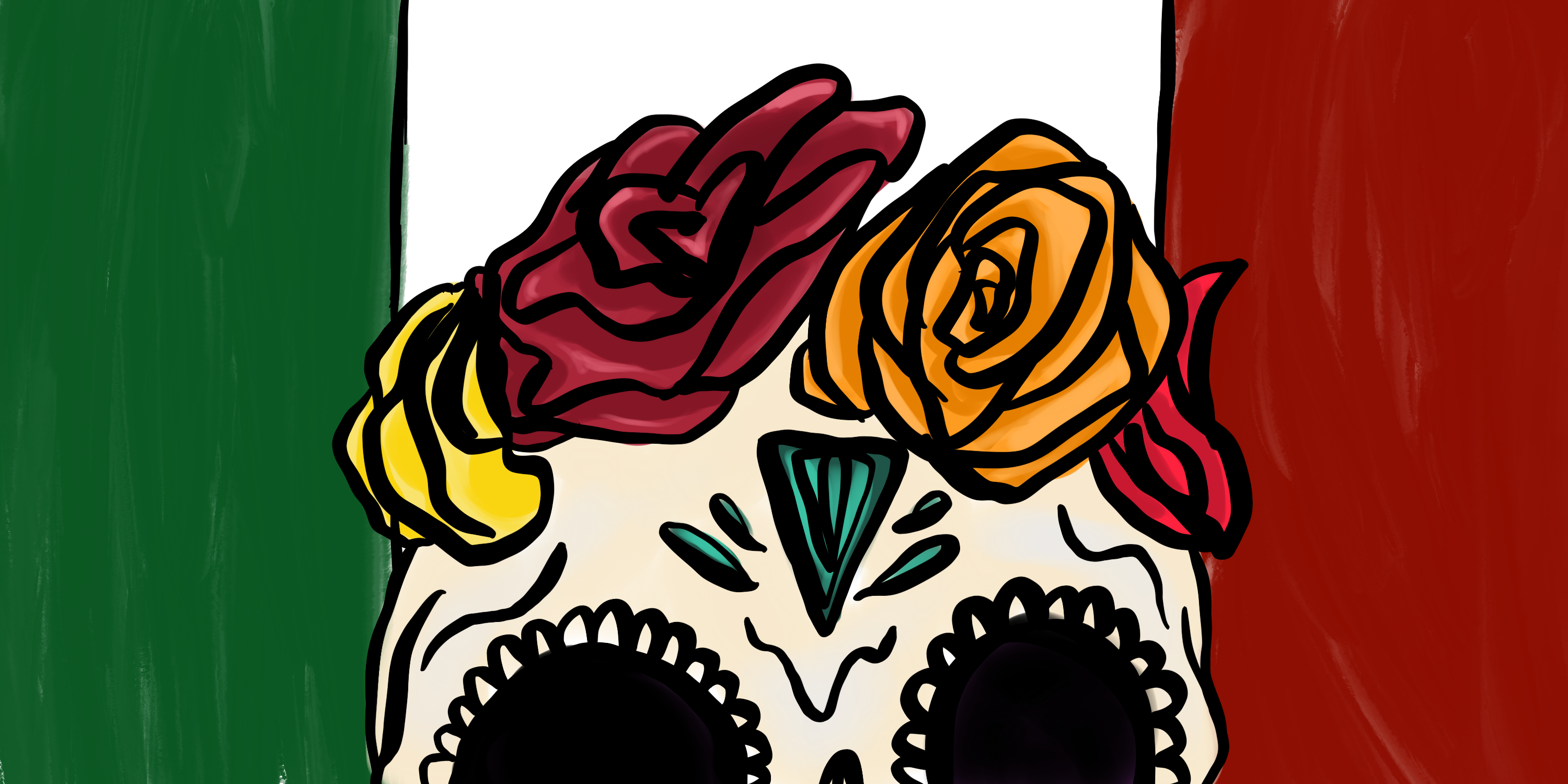 As Hispanic Heritage Month, a month-long celebration focusing on the contributions that Latinos have made in the United States, continues, I cannot help but reflect on my experience as a Mexican American.

Growing up, I would watch Disney Channel all the time, but I specifically remember they would give facts about different Latinx cultures throughout this month. This was around the time Wizards of Waverly Place was airing and Selena Gomez was becoming a household name. For the first time, I saw myself represented on TV — not only was Gomez a Latina, she was also Mexican American like me. In one episode, her character’s mom made pozole for dinner. In another episode, she had a traditional quinceañera where she wore a ballgown and her mom discussed the cultural significance of a quinceañera in a young Mexican girl’s life. They also sang “Las Mañanitas,” a song played in place of “Happy Birthday,” before cutting a birthday cake. Before this, the only other Latina Disney character I related to was Miranda Sanchez from Lizzie McGuire when she talked about El Dia de los Muertos and her abuelos. A few years ago I found out that the actress who played Miranda Sanchez, Lalaine Vergara-Paras, was actually Filipina, not Mexican American, which took away the feeling of representation I had because the character was not fully authentic. 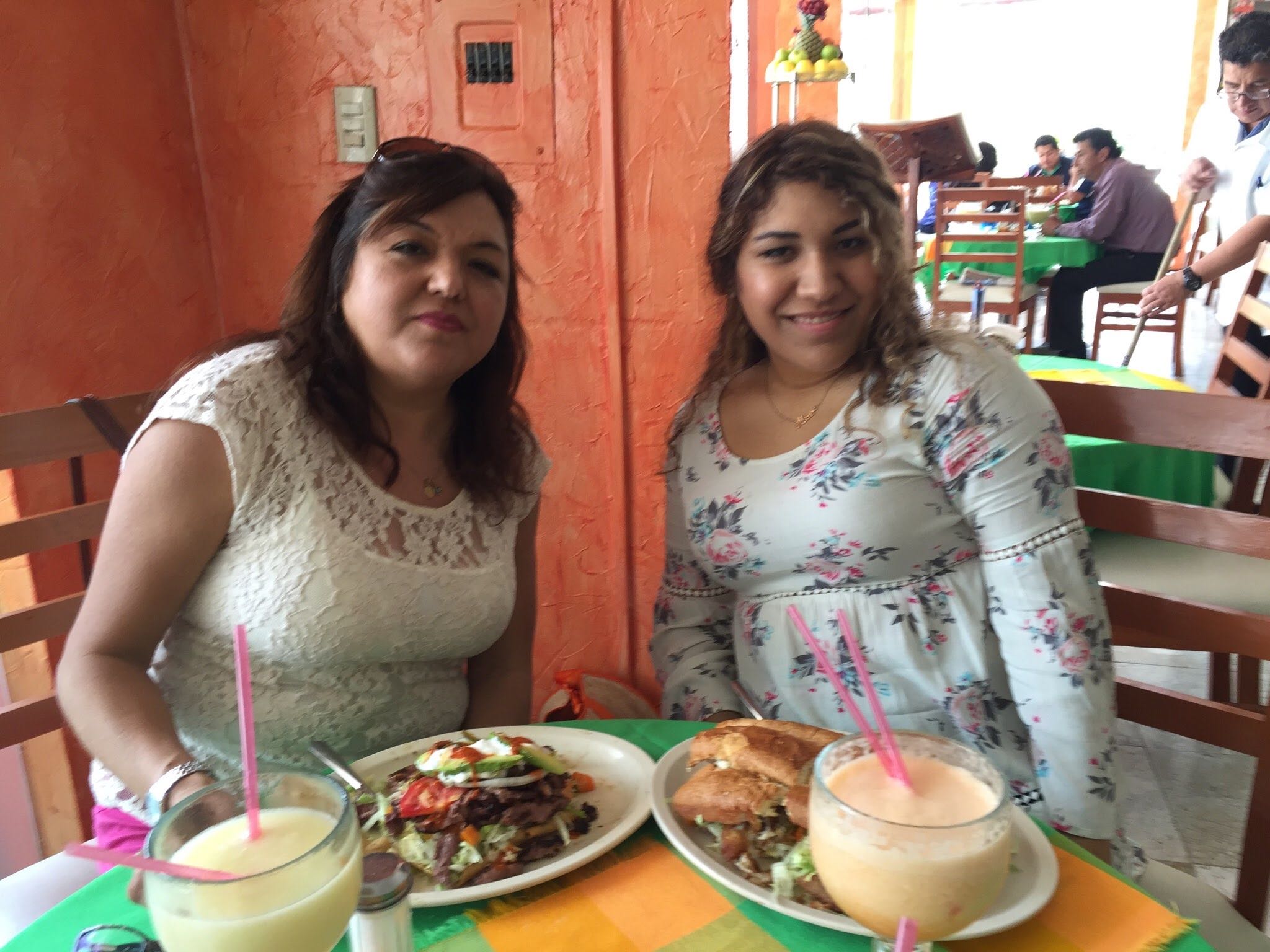 At the same time, I was attending a primarily white private school in the suburbs where there were only two other Latinxs in my class. I went through some uncomfortable situations with my peers like my teacher asking us what we ate for dinner and most of the kids giving answers like pizza, macaroni or chicken while I ate bistec con chile with tortillas and beans. At the moment I lied and said pizza but as that response left my lips, I felt so much shame and guilt for denying my culture. It’s a guilt I still carry today. Another incident happened a year later when my only other Latina friend and I were talking in Spanish about Nuestra Belleza Latina (a Spanish beauty pageant), when a girl behind us rudely told us to stop talking in Spanish and accused us of talking about her in a different language. We both looked at each other in disbelief because we were truly minding our own business.

After the fourth grade, my mom enrolled me in Cooper Dual Language Academy in Pilsen.This was the first time I felt a sense of comfort in school as I saw kids that looked like me and had similar cultures. Then middle school came along and I moved onto Jose Clemente Orozco Academy where I faced comments like, “You’re not really Mexican” or “You act white.” I never understood these comments. I knew I was a bit different –– while other girls fawned over Prince Royce, I was into One Direction and loved Harry Styles. I sometimes did not use the same dialect my friends or other classmates did which resulted in them saying that I spoke “too white.”

Constantly being told that I was not Latina or Mexican enough really affected me and the way I perceived myself. I felt like I did not belong anywhere and I would make internal lists that showed I was Mexican enough. But a lot of the time I felt more Americanized and not fully Mexican. Because of this, I felt like I was disappointing my grandparents and my own parents by not being fully Mexican. Things got better in high school because I met other students who had similar interests like me and shared similar struggles as Mexican Americans. I had my quinceañera my freshman year of high school and that gave me a small piece of my identity back because it is a very important event for any Latina — a quinceñera is a transitional period in a young Mexican woman’s life where she comes of age and enters womanhood.Yet, this did not solve the fact that I felt like a fraud because I had an accent when I spoke Spanish or had different musical taste. 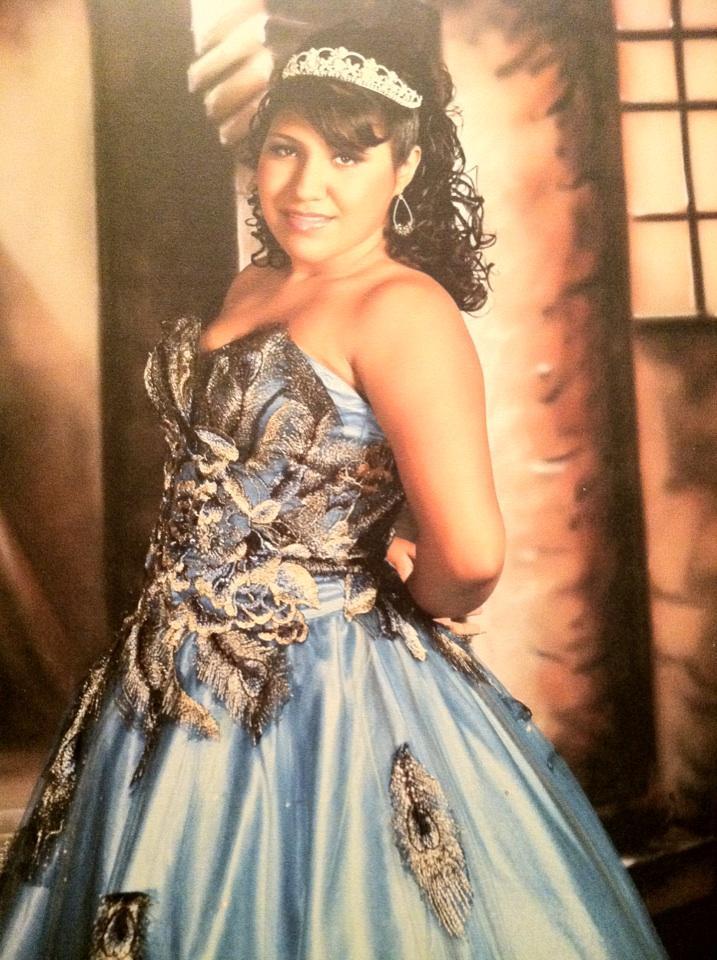 But then my senior year of high school, I discovered Maya Murillo from Buzzfeed’s “Pero Like.” She is a self-proclaimed “pocha” — a Chicano that speaks English and is not fluent in Spanish. Maya mentions in her videos that she never fully feels Mexican enough because of her accent when she speaks Spanish and that she was afraid of looking dumb. I felt so represented and comforted knowing I was not the only one that felt that way about my identity. In another video, Pero Like also discussed how Latinas come in different shapes and sizes and that Latinidad is not a fixed identity. They talked about the character Marisol “Flaca” Gonzalez played by Dominican American actress Jackie Cruz in Orange is the New Black. Flaca is a goth teenager who listens to The Smiths and Depeche Mode and is another character that really represented me because I listen to alternative and punk rock music genres, too and not traditional Latinx music. 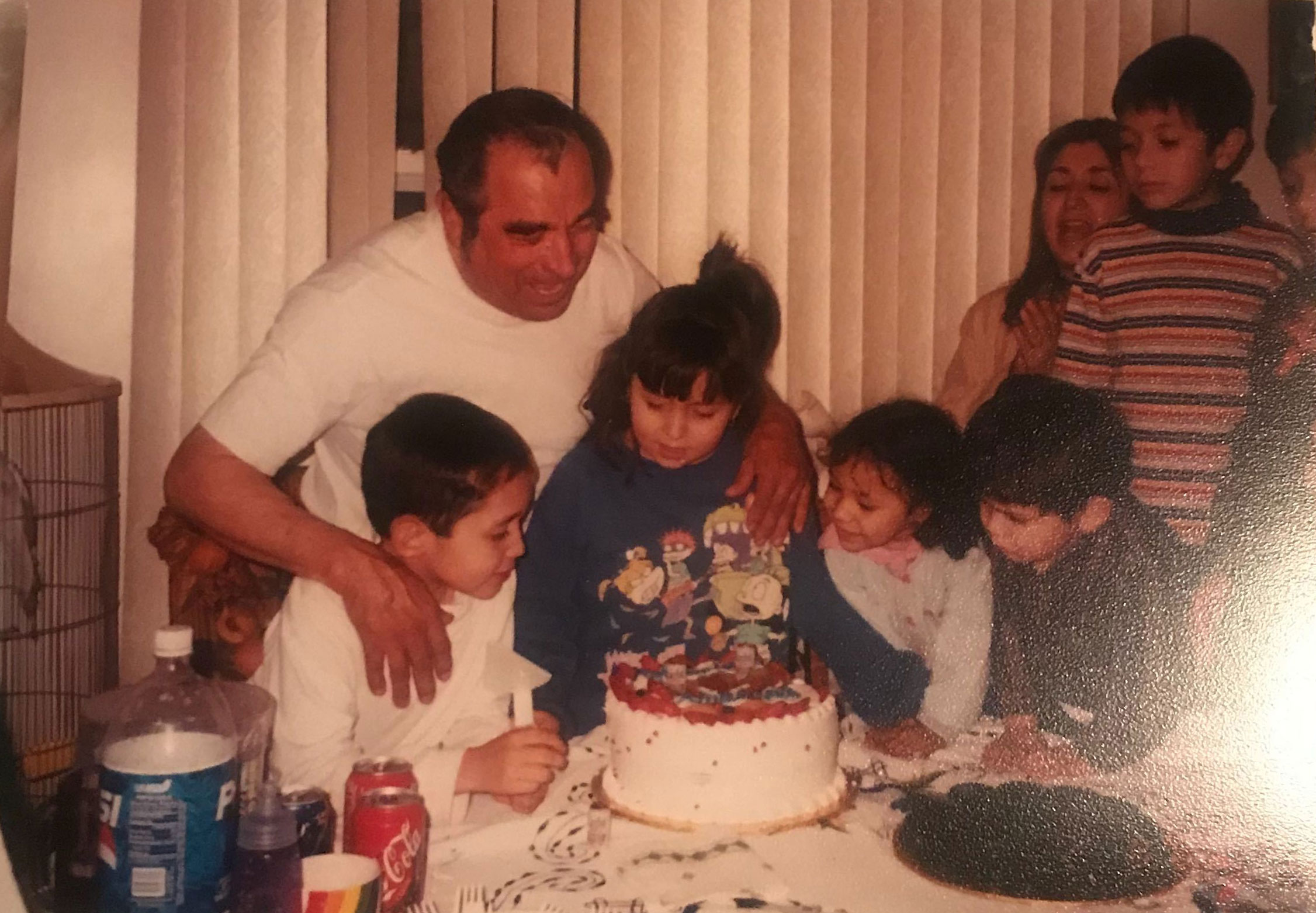 It was through these media representations that I learned that I am 100% Latina and Mexican American despite not adhering to traditional Mexican norms. My Spanish may not be perfect and though I am learning and practicing with my grandparents and my dad, whether I know Spanish does not make me more or less Mexican. My music taste and other preferences may not be the “norm,” but again, this does not change anything — I am still Latina.