Thank Prohibition for Your Fav..

Can Cold Showers Really Sober You Up? The Truth Ab...

Can Cold Showers Really Sober You Up? The Truth About Common Drinking Misconceptions 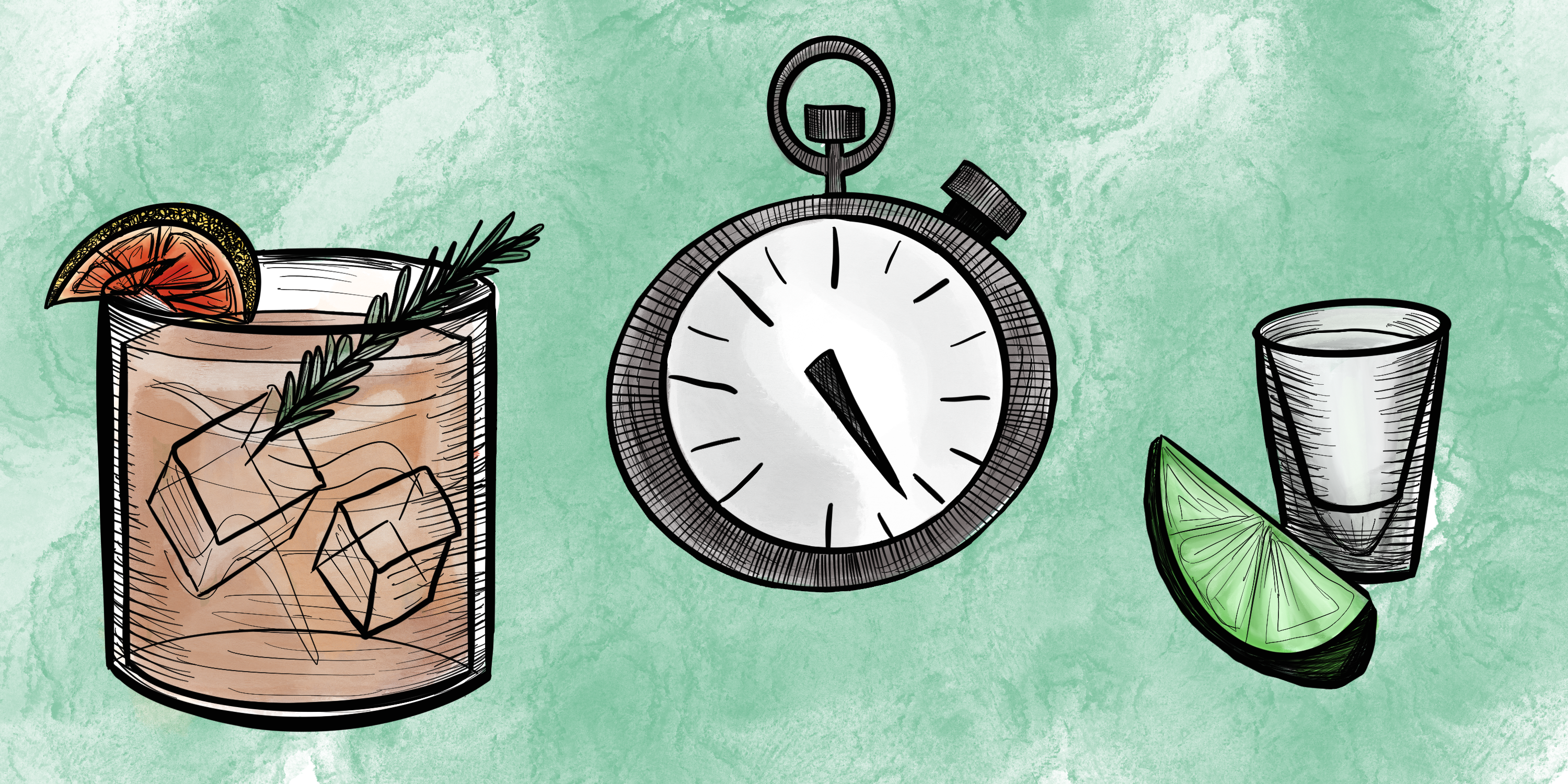 It seems like nearly everyone has their own alcohol hack — the way they avoid a hangover or try to quickly sober up. Some tricks, like drinking water, might have some substance. Others, like drinking coffee, don’t hold up.

“I’ve never heard of someone drinking coffee and they’re sobered up after they drink alcohol,” said Hayden Pfeifer, a sophomore at DePaul University.

Some supposed remedies are universally known, like taking a cold shower or eating food. Others vary from person to person.

“The weirdest thing that I heard is that if you do a headstand it helps to sober up,” said DePaul senior Ilana Blattner.

These misconceptions about sobering up after drinking can be dangerous because it can encourage people to drink excessively — a habit common for some college students. In 2018, nearly 37 percent of college students between 18 and 22 reported binge drinking in the previous month, according to the National Institute on Alcohol Abuse and Alcoholism.

With all of the misinformation about drinking alcohol, it’s hard to know the best way to live a healthy lifestyle while consuming alcohol.

What’s the best way to sober up?

That’s the big question. Katie Bellamy, a substance misuse prevention specialist at DePaul University, said that the only way to sober up is to allow time to take its course.

“Those myths out there are harmful to people’s health because a person might engage with alcohol in a riskier way if they think that eating bread will help them sober up,” Bellamy said. “I think if more people knew that time is the only way to sober up, more people will respond accordingly.”

Bellamy said the best way to prevent a hangover is to not drink too much. “The key ingredient to a hangover is drinking until intoxication. So the less you drink, the less likely you will have a hangover,” she said.

Bellamy offered tips on how to recover if a person experiences a hangover.

“Things that can be helpful is to stay hydrated, to get extra sleep and to eat healthy food,” she said. “Your body could be craving greasy food because your [blood sugar] level is so low. So make sure you are getting healthy nutrients.”

The Office of Health Promotion and Wellness (HPW) has a handful of resources for students related to alcohol, including those who want to become more educated about it and those who are in recovery. On Fridays, HPW hosts Choices, a free peer-led workshop.

“It’s meant to be a nonjudgmental space for education and reflection on alcohol and cannabis,” Bellamy said. “We also do poster campaigns that raise awareness of safe drinking habits with healthy tips for students.”

HPW also offers Brief Alcohol Screening and Intervention for College Students (BASICS), a one-hour session with Bellamy. During this time, students receive individualized feedback on substance use and harmful behaviors.

DePaul students who identify as recovering from substance abuse can also attend the weekly Collegiate Recovery Community meetings on Thursdays at 5 pm.

Bellamy said that these resources have been helpful for students on campus.

“Having a discussion about your relationship with substances, we don’t often get that in life,” she said. “There’s always going to be a spectrum about the consumption of alcohol.”

All of the workshops by HPW can be found on DeHub and all students are welcome.