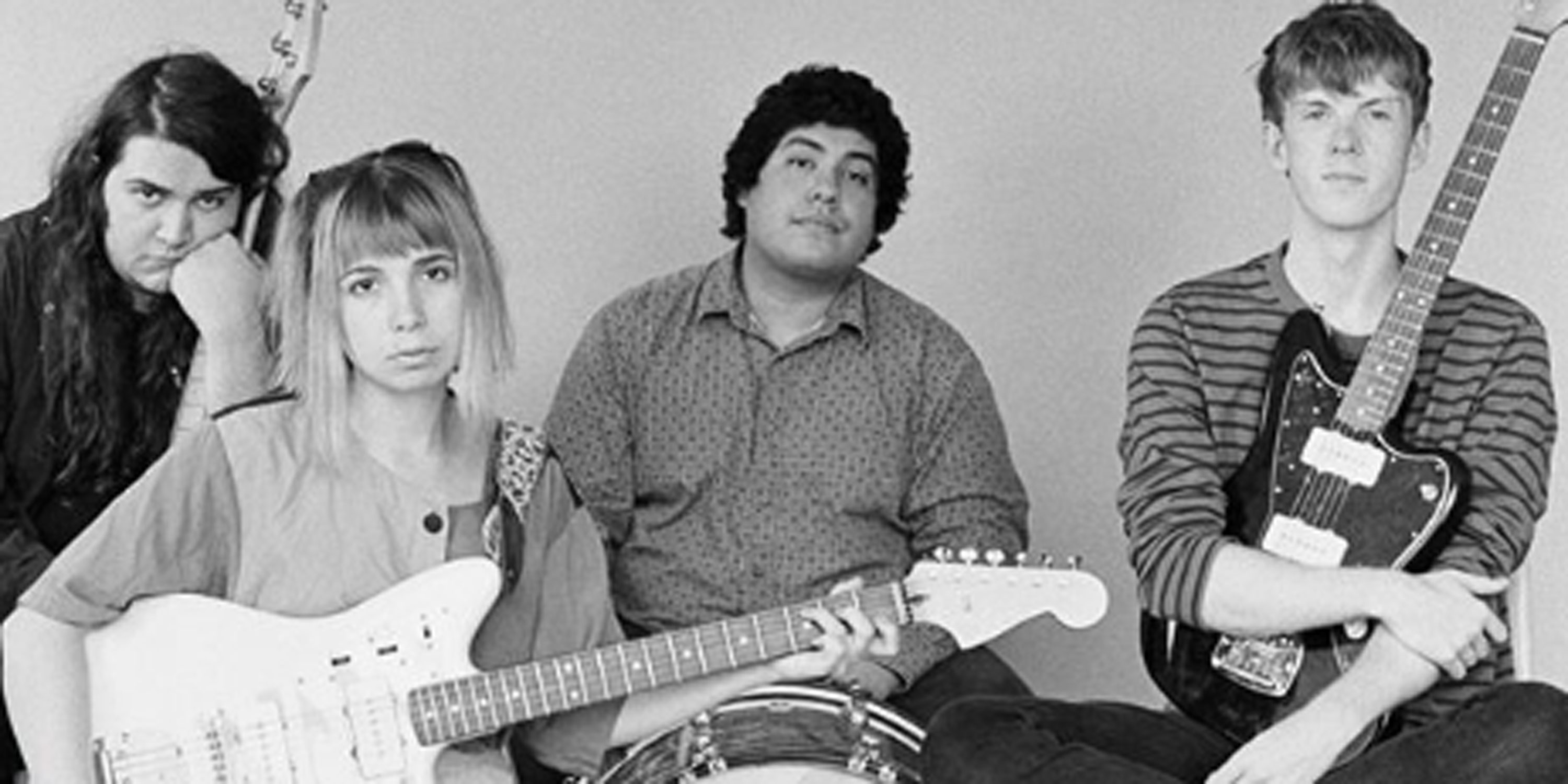 Beach Bunny is a Chicago pop band led by Lili Trifilio, who just graduated from DePaul University. After recently being signed to Mom+Pop Records, whose roster includes Courtney Barnett and Flume, the band released their first studio album, Honeymoon, on Valentine’s Day. 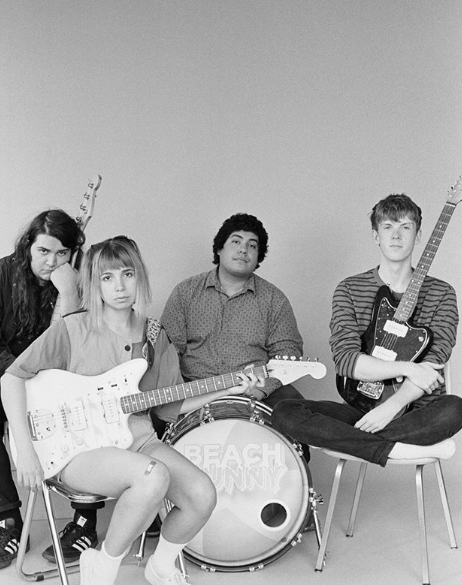 I first saw Trifilio perform nearly six years ago – no back up band, but wearing the same bangs. In the upstairs of a coffee shop in the southwest suburbs of Chicago, dozens packed into a small room with an even smaller stage that was barely elevated above the floor, upon which stood young Lili Trifilio, known to her fans as Beach Bunny. My shoes stuck to the beer splattered checkered tiles and my ears were dangerously close to the PA system. I remember that spring night as one of several that made me fall in love with music.

The optimist in me hoped that the best was yet to come — more nights like this and maybe even a future career in the music industry. Little did I know that I would find Trifilio sitting two seats away from me in a journalism class in college nor interviewing her about playing Coachella several years later. During these years she has recorded several projects, found bandmates, toured and played Riot Fest and Lollapalooza, become verified on social media, signed to a major label and gained almost two million monthly listeners on Spotify – yet she remains incredibly humble. Although her bright purple hair and permanent warm smile stand out in a crowd, unless she’s on DePaul’s campus, one wouldn’t know that she is about to blow up into a major pop star.

Going into this interview, I knew that I carried this bias. I had a treasured story that I wanted to share with someone who did not know they had impacted me. But after breaking the ice by saying my piece and sharing lots of giggles — Trifilio and I dove deep into Beach Bunny’s latest album Honeymoon, her time at DePaul, TikToks and more. 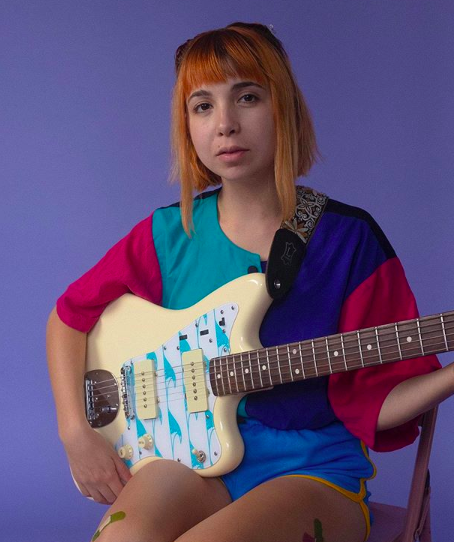 From start to finish, Honeymoon is the bookends to a relationship – the highs of a new beginning and the lows of an unwanted end. But with each song there is a chapter filled with words any lover could highlight, with enough margin space to attach our own memories and feelings.

The album opens up with “Promises” – a song about the lack of closure post-break up. In the following track, “Cuffing Season,” themes smoothly form from these unresolved problems, resulting in the idea of commitment sounding impossible after heartbreak. Even with Trifilio’s trust issues, a motif listeners have heard before in her older tracks, Honeymoon comes with a new sense of ressaurance. Trifilio experiments with new vocal melodies and sounds confident. She is validating her own feelings and sings about setting boundaries.

Beach Bunny takes us down the water slide of love – a wild ride of both fun and fear. Even though the twists and turns are expected, each song comes with a fresh splash of colorful melodies. In an interview with Consequence of Sound, Trifilio said her song “Dream Boy” reminds her of the color blue. Each of Honeymoon’s singles were released in different colors of the same cover. The artwork, which is typically drawn by Trifilio herself, encapsulates the dreamlike world she builds in her songs.

Marina and the Diamonds are Trifilio’s main inspiration for songwriting. However, whether consciously done or not, there are notable features of Honeymoon that are reminiscent of other great pop artists.Their song “Colorblind” is complementary to Paramore’s 2017 After Laughter, with its tasteful metaphors, tickling syncopation and bittersweet tone. Trifilio’s lyrical juxtaposition brings to mind Best Coast’s 2010 Crazy For You. Here are some of Honeymoon’s best lines that put words to the abstract feelings of the push and pull amidst love and hate:

“Part of me still wants you, part of me wants to fall asleep”

Halfway through the album, “Rearview” slows things down and focuses on Trifilio’s voice and solo guitar. The band enters at the back end of the song with a thematic build up into the drums emphasizing her lyric, “I hate it when you catch me crying.” “Racetrack” is another minimal track that tugs on nostalgia with its music box-esque piano. The album ends on a high note with  “Cloud 9” – a pop banger that reveals the freedom and euphoria that can come from a happy and healthy relationship. The final words are, “You will always be my favorite form of loving.”

Pop music can be broken down into a simple equation of a verse-chorus structure, a catchy hook and a head bobbing, danceable melody. But depending on who does the addition, each song has a different outcome. The constructs to any genre could box an artist in, but Beach Bunny beautifully embraces the genre’s tradition while also sprinkling in the angst of punk, the melancholy of ballads and, of course, the rush of a radio hit. Rolling Stone called Honeymoon a “wonderful power-pop pity party.”  With Beach Bunny, Trifilio makes the cliche topic of love feel brand new and novel.