The Heart of the Homeless: Fat.. 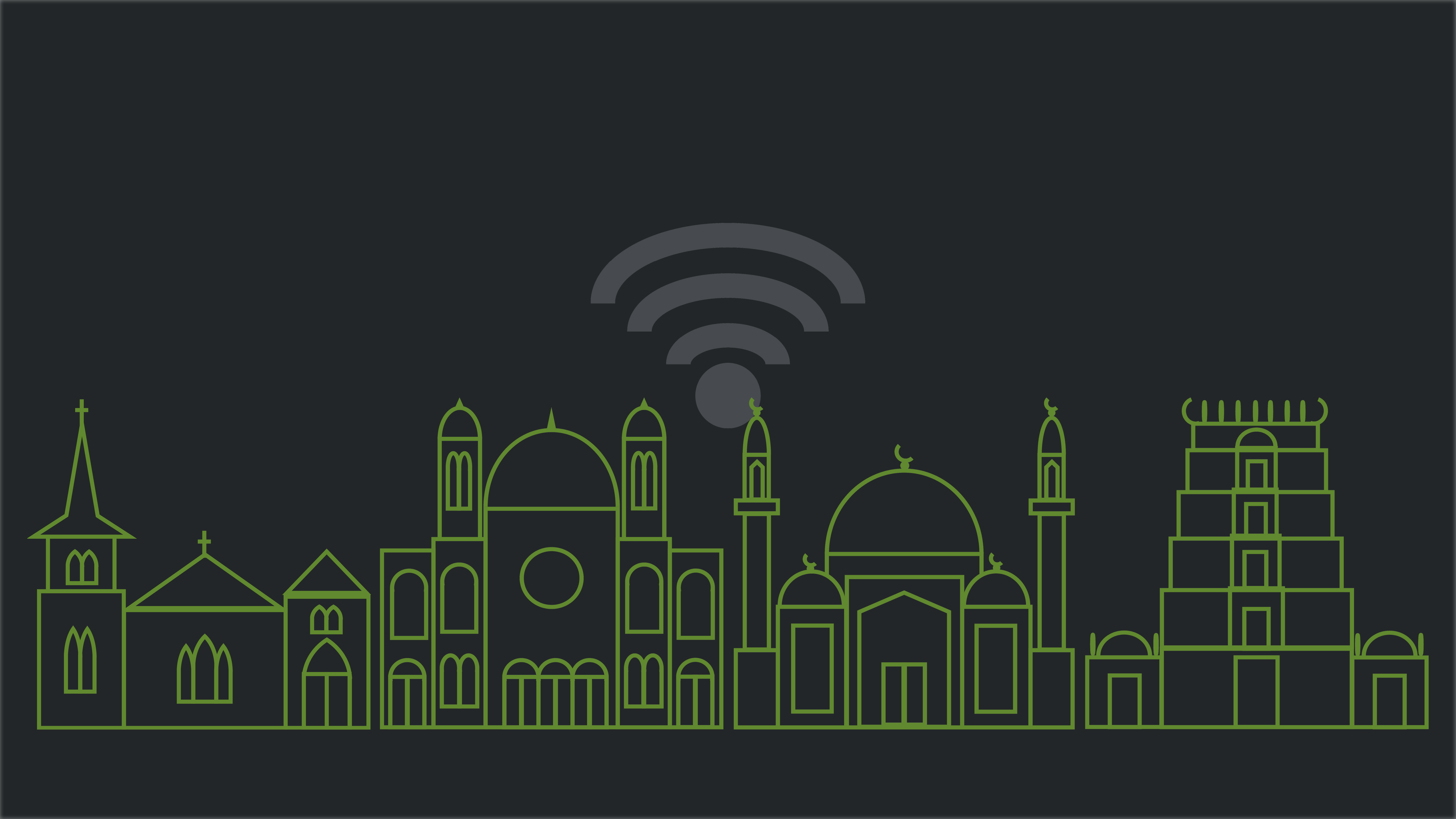 Amid the COVID-19 crisis, state and local bans on large gatherings have forced Chicago’s faith-based communities out of their physical spaces of worship to explore the frontier of digital faith.

“My initial reaction was that I was not surprised [about the ban],” said Rabbi Craig Marantz of Chicago’s Emanuel Congregation. “People count on being able to come to our synagogue for services, so I was hoping we could hold out a little longer. But, it’s health and safety first, and it became clear that the longer we stayed open, the more people would be put at risk.”

The initial ban began on Thursday, March 12, following a joint address given by Governor J.B. Pritzker and Mayor Lori Lightfoot, who instated an outright ban on gatherings of over 1,000 people in the city and a suggested ban on all gatherings over 250 people. Following this news, houses of worship from multiple faiths across Chicago suspended all in-person gatherings as a precautionary measure.

While Emanuel Congregation wasn’t expecting such measures to occur so suddenly, they’ve been learning to adapt.

“[On March 13], we still held services in person and used Facebook Live from a congregant’s phone to share on our Facebook page,” said Leah Jones, president of Emanuel Congregation.

However, despite a warm response from congregants, this wasn’t a perfect fix.

Since then, the congregation has been experimenting with the idea of hosting services over alternative online video-capable platforms such as Zoom and YouTube. However, Jones said they’re still looking for a more effective way to reach their members.

“Some of our members don’t have computers and others don’t have access to their building’s computer labs, where they could have participated in the past,” Jones said.

Though the shift to move services online is comparatively “trivial” amid issues regarding the physical health and safety of people amid the ongoing pandemic per Marantz, Emanuel Congregation is working hard to bridge the gaps — not just with accessibility but also with the congregation’s resources.

“The improvements we must make [regarding delivery of online prayer and other activities] are threefold,” Marantz said.

The first challenge shared by Marantz was moving musical aspects of services online, which he said was remedied by switching off those responsibilities between himself and Emanuel Congregation’s cantor, Michelle Friedman. The second challenge is sound quality, which is still a work in progress.

The third challenge concerns the congregation’s technological resources and has been the greatest challenge, per Marantz.

“I won’t feel complete until we find a way to include more who want to be included but can’t, given a lack of proper equipment,” Marantz said. “We need to make progress and quick improvements.”

Marantz reassured the congregation’s dedication to overcome the remaining hurdles in a time of social change.

“There is a growing gap between what was ‘normal’ and the ‘new normal’ but we see this gap is an opportunity to be creative, innovative and kind,” Marantz said. “And, we will meet the challenge and bring light into a murky situation and do our part toward healing and wholeness.”

While requiring a computer to be accessed, 14 East has created the following online worship finder, which is inclusive of Christianity, Judaism, Islam and Hinduism, to help our readers navigate online Chicago-based opportunities to worship amid this “new normal.”

The finder leads users through a series of questions to provide them with a list of online services best tailored to their individual faith and faith-based needs. To navigate the finder, click on the green link that best answers your response to the statement listed at the top of the page.

If you know of any online faith-based services not included in this finder or any inconsistencies, please fill out the form at the very bottom of this page. We ask that you include the name of the house of worship hosting the services and a link to a list of their services. We also ask that all submitted entries be based in the city of Chicago and will be updating the finder to reflect any additional entries.