Flipping the Switch to Remote ..

An at Home Laboratory; How science students and fa...

An at Home Laboratory; How science students and faculty have made the switch to remote learning 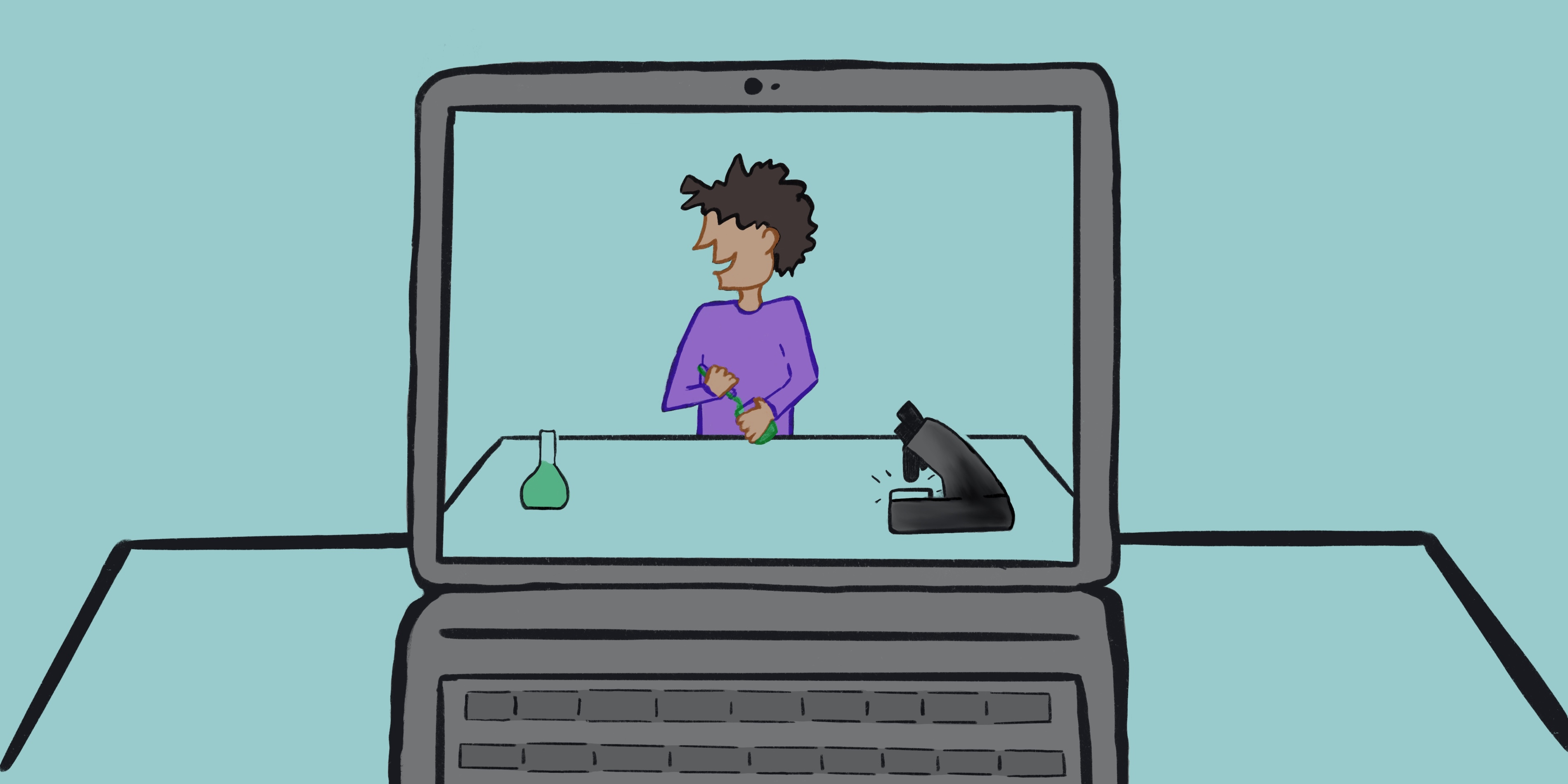 Natalie Dizon has always been fascinated by the brain; its inner workings, complexities, successes and failures captured her attention from a young age. While she joined DePaul University’s Class of 2021 with a major in psychology, Dizon quickly discovered that her true calling was in neuroscience.

The science courses have been interactive, meant to compel the student to work with the brain in a completely new way. This is what Dizon loved about her courses, which is why the sudden change to remote learning due to the rising spread of COVID-19 was so devastating to the young science student.

“A lot of this whole online lab … I wish it was in person because I myself value a lot of hands-on interactions,” Dizon said. “A big component with science is doing the procedures.”

The content of her courses, dependent on in-person labs, suddenly shifted from science experiments to data analysis in order to accommodate Gov. J.B. Pritzker’s stay-at-home order, which went into effect on March 21. Instead of dissecting mice to learn more about the inner workings of the brain, Dizon is watching pre-recorded experiments online, jotting down notes for later analysis.

“It’s also been an interesting experience in terms of thinking about what is really essential for students to learn for this experiment,” Kyle Grice, an associate professor of inorganic chemistry at DePaul University, said. “What are the key things that we want our students to learn and how can we deliver them, how can we adapt?”

After being given just a week to completely restructure his Spring Quarter class, Grice was faced with this question: What is absolutely necessary?

According to him, much of the science courses were left gutted after the removal of in-person labs, many of which are scheduled for up to three hours of class time. In order to fill the gap, professors like Grice have been recording themselves conducting experiments that will be posted online for their students to access, analyze and write about. 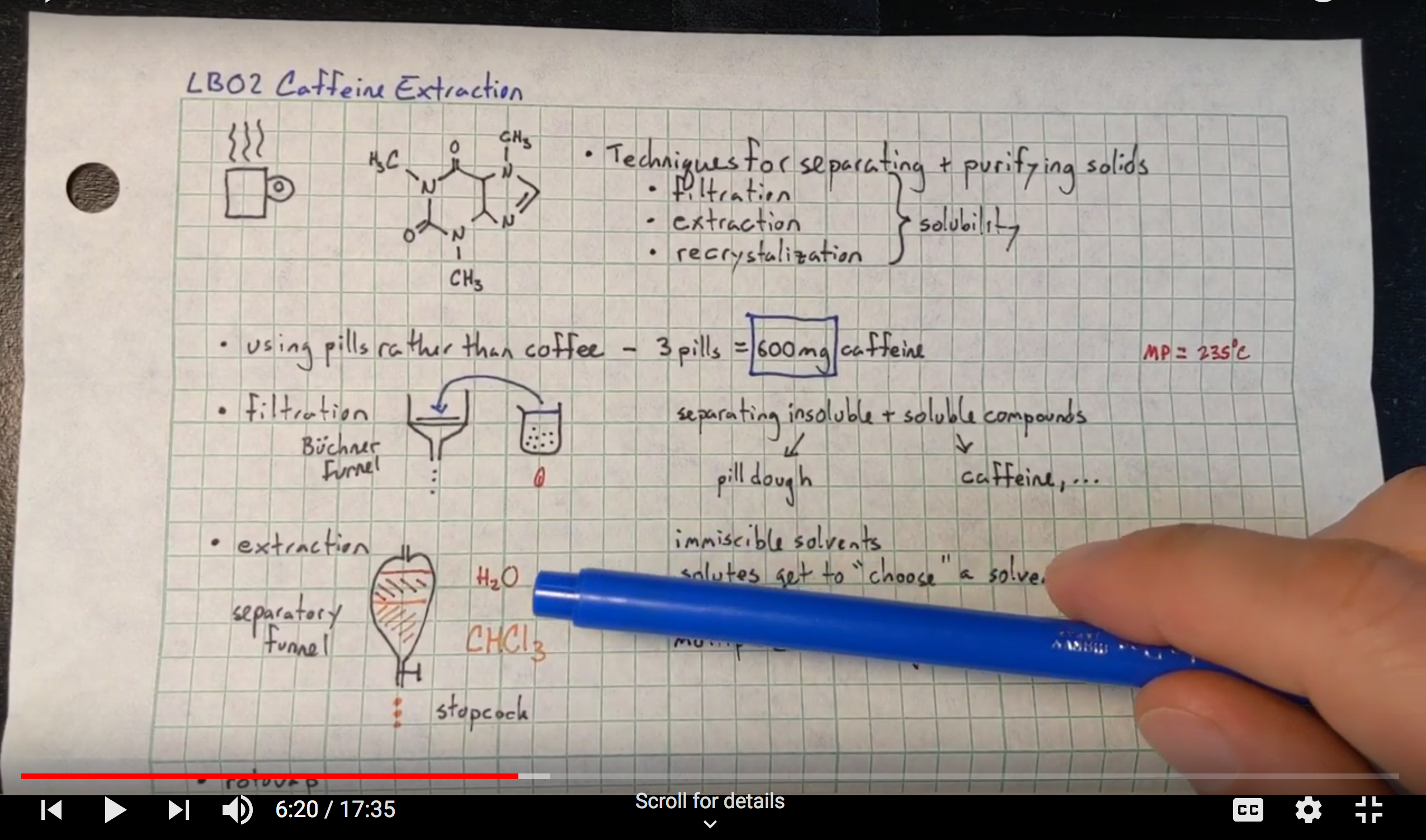 As a professor of neuroscience herself, Virtue has also been tasked with switching to remote learning while preserving the integral parts of her courses.

“We need to ensure that we engage with questions of how best to assess the kind of information students learn in their science courses and labs online… and how best to advise science students online to help prepare them for plans after graduation,” Virtue said.

For Grice, the transition was difficult both personally and professionally, though he mentioned that he was lucky in comparison to other professors because he had taught an online science course before, thus preparing him for his current predicament.

“I can only imagine the chaos that would go through a professor’s mind if they never taught a single course online,” Grice said.

With students and faculty working around the clock to stay on top of course material, some, like Maren Anderson, who is also studying neuroscience at DePaul, have felt the consequences of not having a normal lab experience.

“I definitely think they’ve been impacted by the change to online,” Anderson said of her science exams. “I perform much better when I learn in person.” 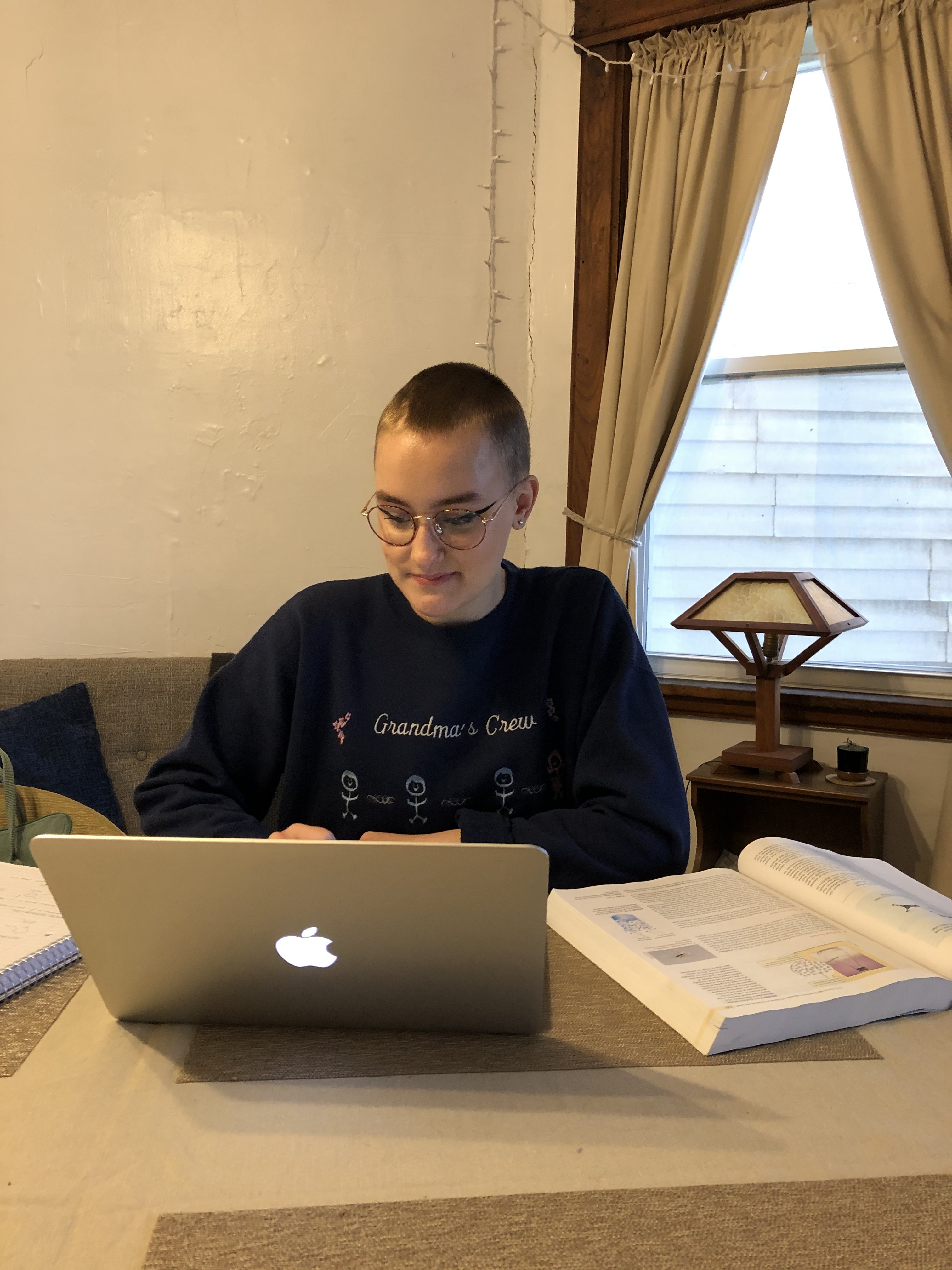 While Anderson remarked that she’s feeling less pressure from remote learning than others due to her status as a senior, she still feels for those who will be continuing to take remote or adjusted science courses next quarter.

“I feel really bad for people specifically who actually aren’t graduating right now because nobody knows how long this is gonna last at this point,” Anderson said. “Specifically health professionals, the lab experience that they get is really crucial, in my opinion, and just watching videos of it is I don’t think really sufficient.”

DePaul University announced on May 15 that the university would be allowing certain courses, such as science classes with lab components, to be in person while “following social distancing and other safety measures,” according to DePaul Newsline.

Though this new measure will help those science students eager to get back to their normal hands-on learning environments, Grice worries about those who do not feel comfortable coming back to class due to their personal or health-related situations.

“The department is working to find a way to accommodate safe, socially distanced learning while also delivering information and quality learning to those who aren’t comfortable coming back to school or could be at risk going back to school,” Grice said, pointing to conversations about limiting classroom size and having labs in person while lectures are online.

Neither the College of Science and Health nor DePaul University has publicly commented on accommodating those who feel at risk returning to in-person classes, though interim provost Salma Ghanem mentioned in a COVID-19 town hall on May 22 that the university will be addressing these concerns once it is clear which classes will be held face to face.

As of now, Grice is planning on maintaining both online and in-person labs throughout Fall Quarter in order to support his students and their varying circumstances.

The state of online science labs is not entirely bleak; there have been surprising positives as well. For Anderson, it’s that she doesn’t have to stand in class for three hours at a time. For Dizon, it’s that she has the ability to revisit and replay previous labs for a clearer understanding of the content.

“My takeaways from this online experience is that it’s what you make of it,” Dizon said. “I know some people are approaching it pretty negatively, and I can see where they’re coming from, but I prefer to talk to other people who have said that learning online has resparked their passion for discovery.”