New SGA Cabinet Looking to be Involved With Multic... 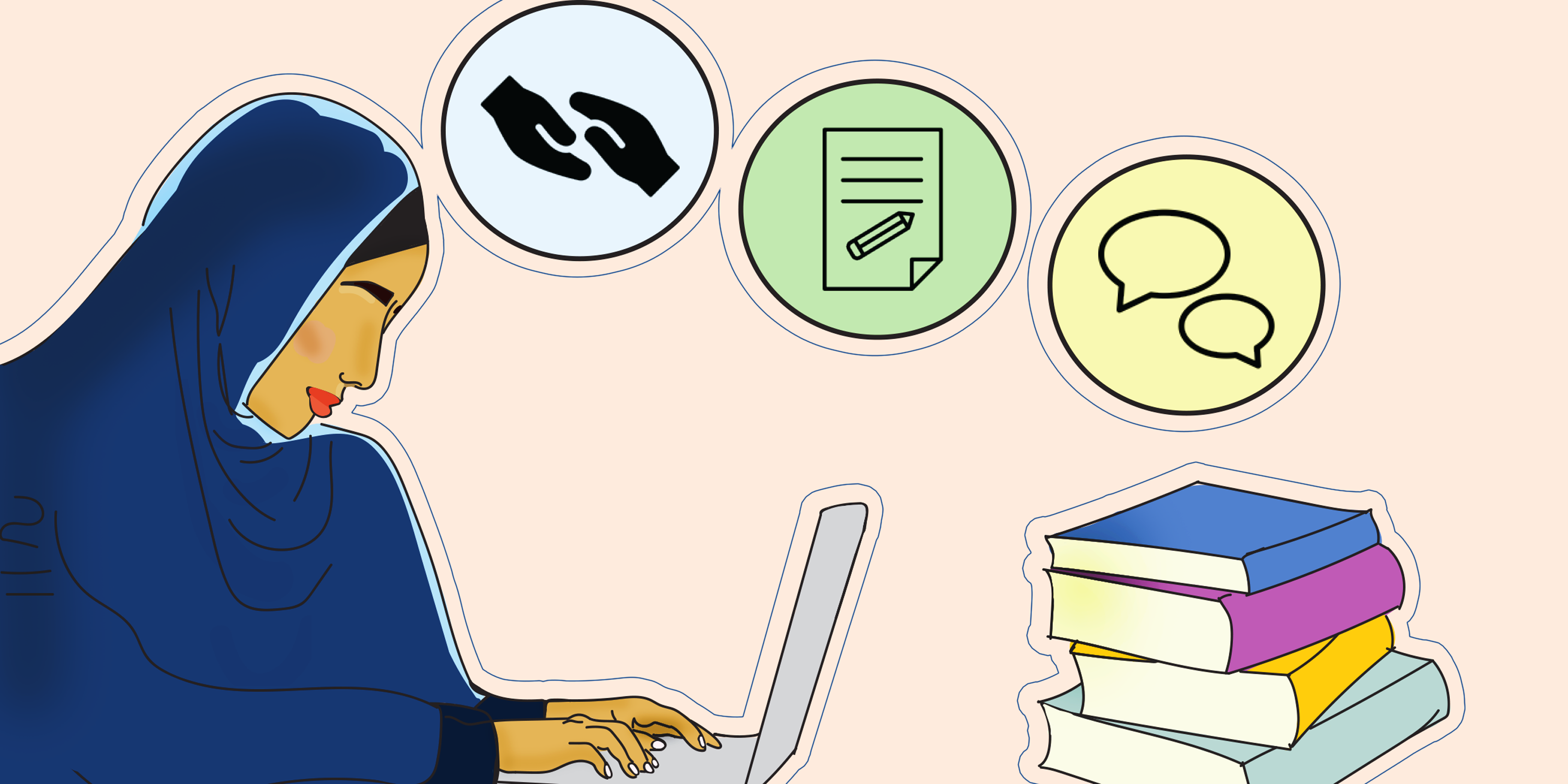 On May 8, a week before the DePaul University Student Government Association (SGA) held their general elections, a handful of multicultural groups got together to ask questions on representation, accountability and responsibilities to candidates running for the SGA positions. Fourteen candidates for the 34 open positions showed up to the virtual town hall held via Zoom to take questions from the clubs. There were 45 participants.

Since the town hall, SGA announced their new board on Instagram after the election with the new cabinet including Cervantes, Barrientos, Janicki, Merkel, Norward and Alyssa Isberto and Marcus Robertson and 17 senators.

The town hall allowed students to ask the candidates how SGA can meet the needs of the students and their communities. Topics included having professors go through mandatory cultural competency training, having the university pay laid-off Chartwells employees, having more accessible gender-neutral bathrooms, more representation and voices heard from multicultural students.

Bakange Ajak, representing the BSU, asked the candidates what they could do to have the university take care of the Chartwells employees who have been laid off at DePaul since the beginning of the COVID-19 outbreak in Illinois. Ajak said this was a concern to her and her community because many of the employees are Black and Latinx.

Emma Katzman, representing Act Out DePaul, asked the candidates how SGA can advocate for professors to take part in mandatory cultural competency training. Katzman referenced the student protests that occurred in April of 2019 to censure professor Jason Hill for an op-ed he wrote about Israel annexing the West Bank for The Federalist that some student organizations saw as “racist, bigoted, homophobic and xenophobic.”

In response, student groups at DePaul such as the DePaul College Republicans, Young Americans for Freedom and Turning Point USA issued a statement on Facebook in April 2019 that said although they may not agree with Hill’s op-ed, they did support his right to free speech.

Recently, Hill has sued the university for what he described as a “campaign of intimidation and demonization.” On May 6, a coalition including SJP used Twitter to condemn this action as well saying, “The lawsuit only takes away funds that DePaul could use to pay faculty and staff and provide emergency relief for students.”

The Twitter post was signed by DALE, Tepeyac, Act Out DePaul and ASU, among 14 other student organizations.

Gisselle Cervantes, who has since won her election to be SGA president for a second term, said mandatory cultural competency training should be required for professors being considered for tenure, faculty that are in the process of being hired and hiring managers. She said cultural competency training ensures that the university has staff and faculty “that are going to support all students and the entire DePaul community.”

Since the elections, SGA also announced new positions that are available, including a Community Engagement Coordinator. Cervantes said the position is intended to keep SGA engaged with other student organizations on campus and their students.

Barrientos, the new SGA treasurer, has promoted a textbook relief initiative intended to help students who need financial assistance in covering the costs of their required textbooks. Barrientos, who is also the president of DALE, says she is looking forward to working with student organizations to get their voices heard.

Merkel, the new vice president of diversity and equity, says he is looking forward to working with underrepresented groups such as undocumented students at DePaul to support them and let those who are impacted by an issue a way to express themselves. Merkel said he is also taking on the initiative of bringing awareness to the resources that are available to student parents from the university and from the state.

In the end, though, this was the first town hall meeting that was moderated by multicultural student organizations, Merkel said these types of meetings and discussions should be held more commonly, or at least once a quarter. Guzman and other representatives also said they would be open to having the town hall meetings recorded and published so that they could be more accessible.