Thank You, ‘Animal Crossing,’ for Help...

Thank You, ‘Animal Crossing,’ for Helping me Cope 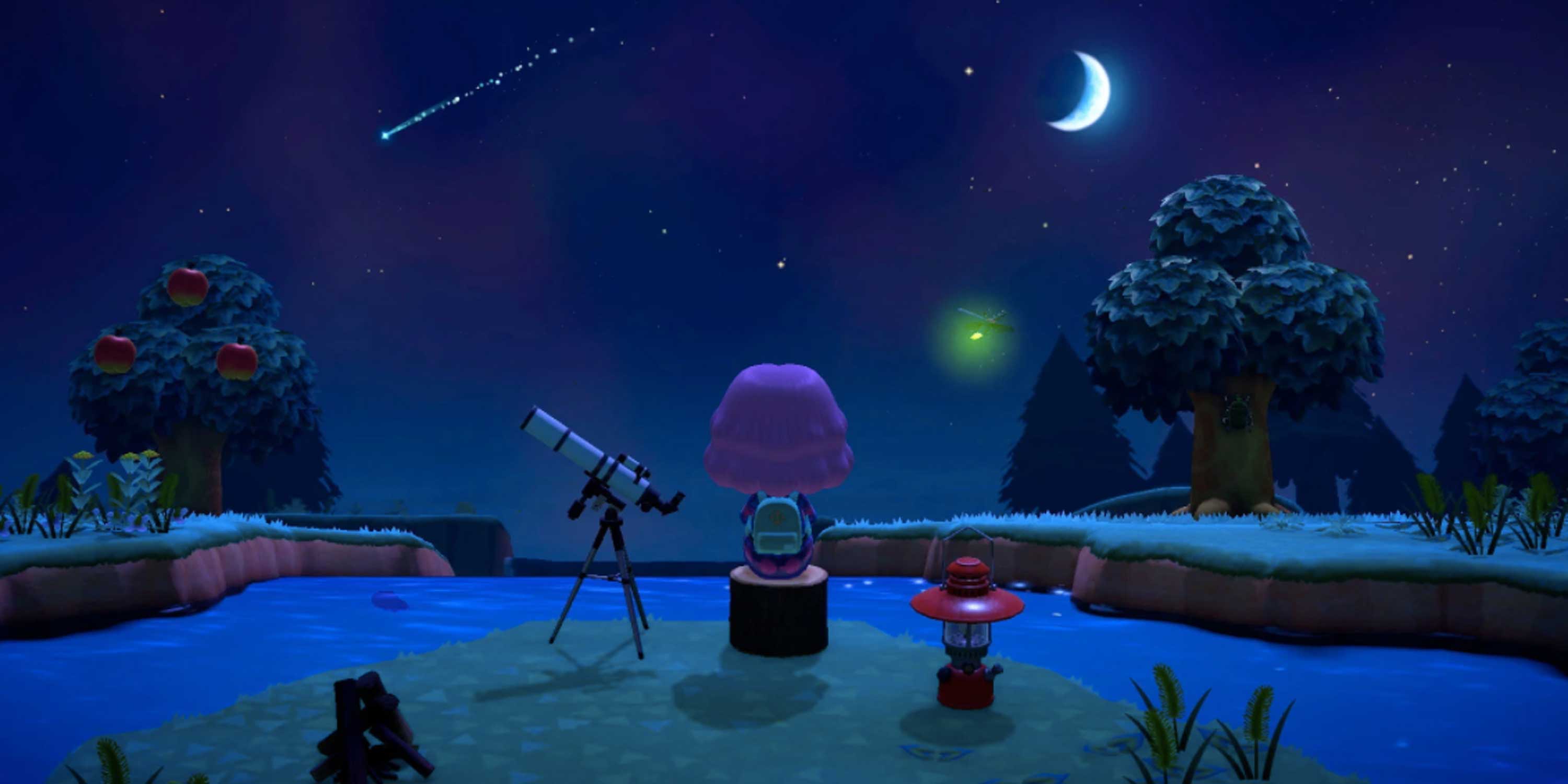 I remember playing the video game Animal Crossing Wild World in 2007. I was playing on the first generation Nintendo DS I had somehow convinced my parents to get for me. The new, sleeker version of the game console had already been released but there was something charming about this chunky, silver, gameboy upgrade that reminded me of the Sidekick flip phone I had once so desperately lusted after.

I was only about 12 or 13 years old but the name “Wild World” feels very reflective of what I remember from that time.

Then, everything felt out of control. My family had already begun to feel the sting of what would soon be the housing market crash and Great Recession, memories of the Bush Jr. administration I remember vividly — I’m hoping one day those memories will be nothing more than the punchline of some twisted millennial humor.

Back then, the adults I knew couldn’t hide their feelings of uncertainty from me. There was a wavering in their voice when they said “everything is fine,” the kind of lies parents tell their children, that very stressed out kids, like me, stop believing at about 8 years old.

The thing I wanted most of all, was a sense of security. I was constantly worried about all the things I couldn’t control like family dysfunction and finances. I spent some nights listening for clarifying whispers and others covering my ears during shouting matches. But I was lucky.  Unlike my parents, I had an escape from it all. I could open up the game, plug in my headphones and let myself be pulled into a world of calmness, friendly neighbors, and an economy that was always stable.

Until this past month, I hadn’t played another Animal Crossing reboot, but a couple weeks into the Illinois stay-at-home order I began to feel like that little girl who had once looked to the game for comfort.

A decade later, I am small again and overly anxious about an unclear future. I am playing Animal Crossing New Horizons in an attempt to numb the fear induced by the COVID-19 pandemic, the ongoing stock market crash and hundreds of “what ifs” running through my mind.

I started decorating my town with cute furniture or checking in with my animal neighbors when I start to feel panicked, frustrated or disorientated. The game helped snap me out of the emotionally paralytic state that made my mind spiral while leaving my body limp.

In the game, you have total control over everything on your island, from the entire infrastructural layout to the pattern of your phone case. Every decision is yours to make.

I’m clearly not the only one who feels a sense of calm by this virtual freedom, repetitive in-game tasks and the adorable characters. Animal Crossing New Horizons has become one of Nintendo’s best sellers and in a few months has created a bustling online community. Whether it’s sharing design codes on TikTok, or turnip prices on Twitter, everyone I’ve come across in-game has been happy to lend a helping hand. It could be because we’re all sharing the same stressors, we all have similar thoughts running through our heads, or we all feel the same relief from this dumb little game.