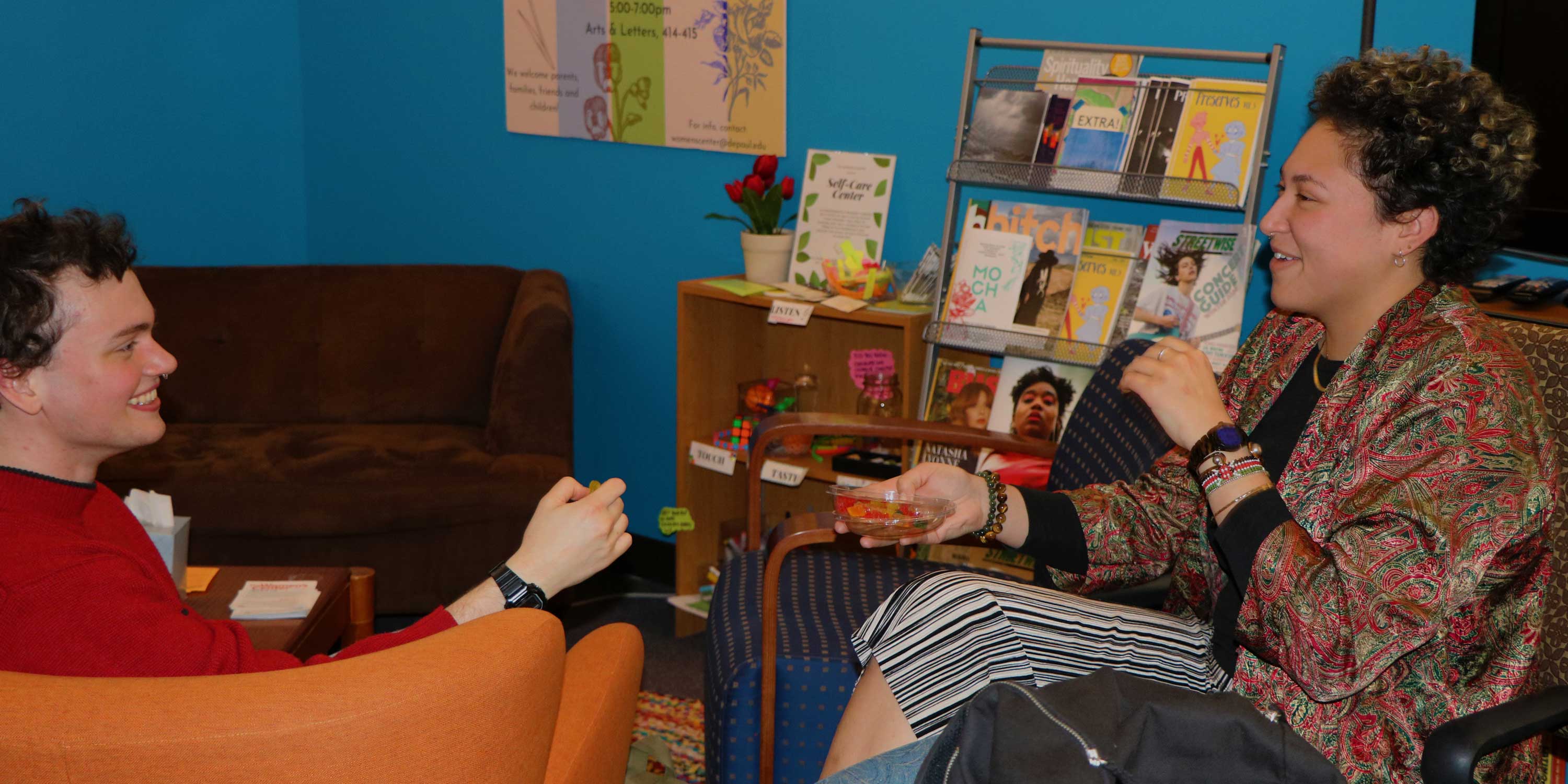 This year marks the 100th anniversary of the passage of the 19th Amendment, granting women the right to vote in the United States. Illinois was the first state to ratify the amendment — a historic move at the time.

The centennial celebration appears even more relevant with the presidential election this year, in which women will make up more than half of the electorate, according to Pew Research Center.

Many suffragists made immense sacrifices in order to guarantee the right to vote for themselves and other women, making it possible that today women could make up a majority of the voting body in our country.

Dr. Heather Montes-Ireland, an assistant professor of women’s and gender studies at DePaul University, highlights this fight for the vote.

“Women had been agitating for the vote for decades,” she said. “When the last state ratified the 19th  Amendment to the Constitution in 1920, so many suffragists and activists had gone through imprisonment, had been arrested, had gone through physical violence; it was a radical concept at the time.” 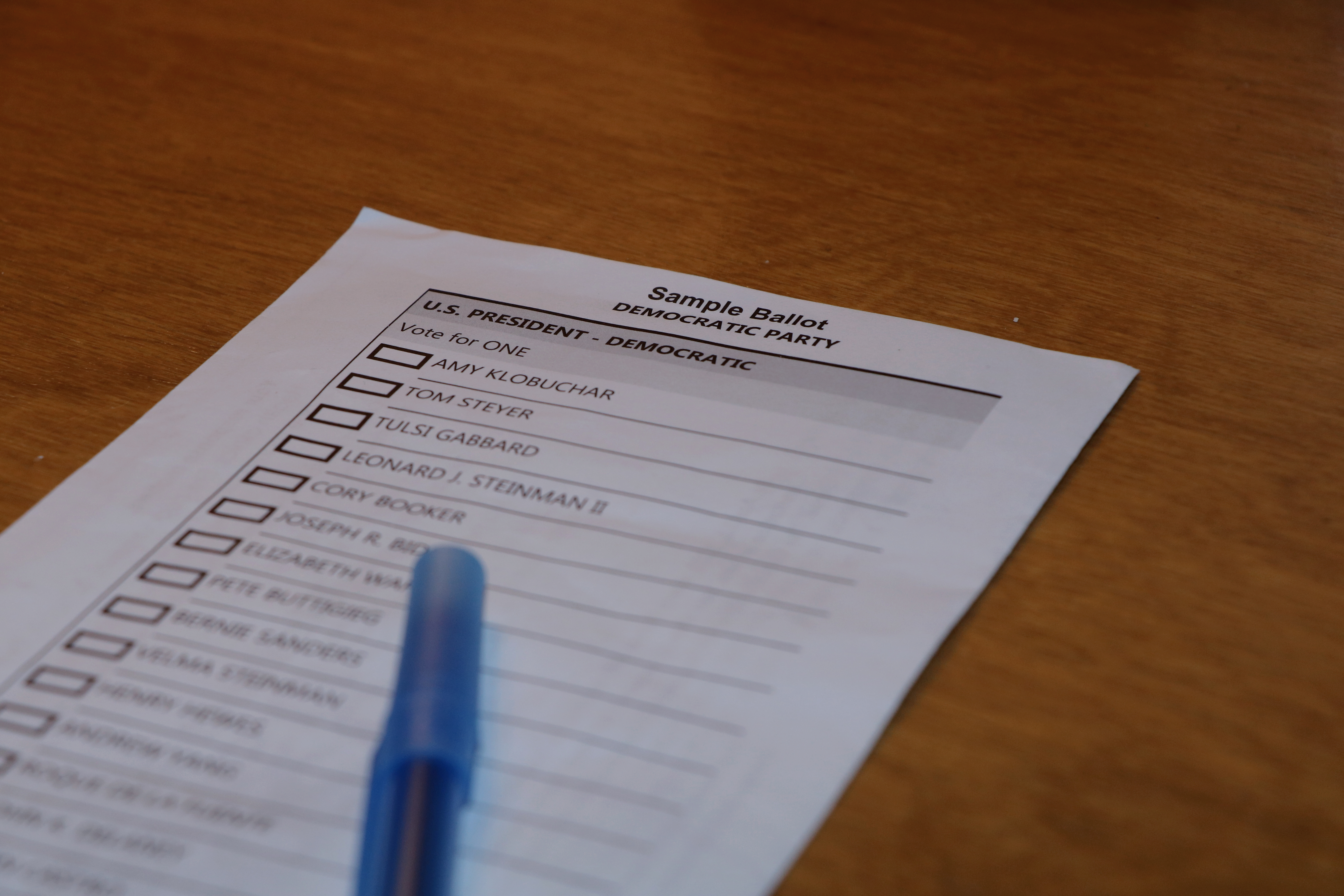 Since 1920, the United States has advanced in many ways in terms of women’s rights, with the Women’s Liberation Movement of the 1960s and ‘70s, the sex wars of the ‘80s, and the induction of third-wave feminism in the ‘90s. During this period, significant legislation and historic court rulings were enacted, including the passage of the Equal Pay Act, the establishment of Title IX and the landmark decision of Roe v. Wade.

Ann Russo, professor of women’s and gender studies and director of the Women’s Center at DePaul, notes the progress made in the last 100 years for women’s rights.

Even with all of this progress, recent feminist movements have highlighted that access to these rights and opportunities is oftentimes restricted — leaving out marginalized women.

“The advancement, I would say, has been primarily in terms of white, middle-class, professional women,” Russo said. “Again, there’s been progress, but it’s not like everyone is on an equal playing field. White women have been able to progress in ways that various groups of women of color have not.”

Indeed, racial disparities are still prevalent across gender, presenting roadblocks to women of color where there are none for white women. Black, Native American, and Latinx women still fall significantly behind their white female counterparts in terms of pay, education, employment opportunities, access to housing, and quality of healthcare.

This is in large part due to pervasive institutional discrimination, that disenfranchised women of color for decades after white women secured the right to vote in 1920. Throughout the mid-20th century, state governments implemented racist legislation in the forms of literacy tests and poll taxes that prevented people of color from exercising their right to vote. Even after the passage of the Voting Rights Act of 1965, which prohibited racial discrimination in voting, significant barriers still remained — and many remain to this day. Gerrymandering, restrictions on voter registration deadlines, purges of voter rolls, and increasingly stringent voter ID laws are all forms of voter suppression that exist today and predominantly target people of color.

One sign of progress, however, may be in the number of historic presidential campaigns that were run this year, with multiple women — and notably women of color — vying for the nomination. At one point, the Democratic field had six nationally recognized female candidates running for president.

Yet, no female candidates remained in the race after the last woman standing, Representative Tulsi Gabbard, suspended her campaign. Gabbard’s campaign suspension is the most recent failure in a number of disappointments on the behalf of female candidates. These campaigns purportedly failed to gain traction among a wide base of supporters, with Senator Elizabeth Warren teased for reaching a limited base of support among educators, Senator Amy Klobuchar touted as being the candidate for Midwestern moderates, and Gabbard only garnering libertarian and alt-right supporters.

As for the failures to gain widespread support among female candidates, Russo said, “There’s ongoing sexism. You can see that in the ways that the women candidates were addressed and dealt with. There’s still that underlying bias and discrimination.”

Further, Russo believes the media’s coverage of these female candidates was a contributing factor to the decline of their campaigns.

“There’s a majority [of] white men in positions of power at major newspapers. You still have that power system that’s operating, and that’s the lens in which women candidates are being viewed and analyzed. You can see [that] in news reports and the way that people critique them, and the kind of tropes that are used about them.” 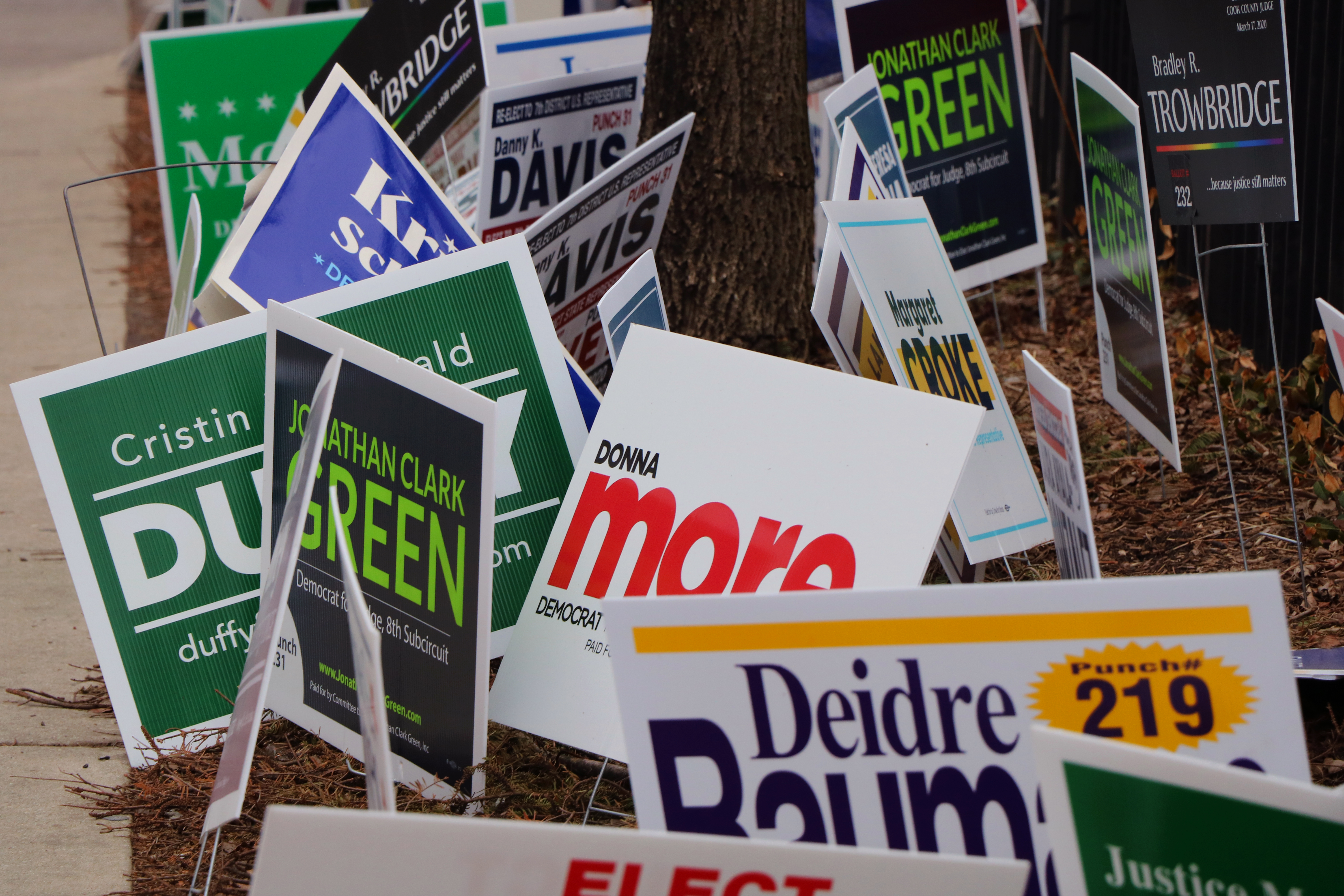 For many young women, this year will be the first time they are able to exercise their right

to vote. Of these first-time female voters, some have expressed disappointment in the lack of female candidates left in the race.

Hannah Sween, a freshman at Loyola University Chicago, will be voting for the first time in 2020, and was an avid supporter of Warren.

“I was incredibly excited to vote for a woman in this election, but now, once again, I won’t be able to. I feel even worse for the little girls who will have to wait another four years [to see a woman elected president].”

Sween echoed Russo’s comments regarding the role of sexism in the downfall of her favored candidate.

“I was a Warren supporter and everyone’s argument against her was that she was inexperienced. I feel like this applies to all female candidates: we see a woman and automatically, we feel like she has to prove herself in a way that male candidates just don’t, because there has never been a woman elected to that office. It’s an awful prejudice.”

Even if it is true that young girls will have to wait another four years to potentially see a woman elected president, they might see a female in the second highest position of power much sooner. Presumptive Democratic nominee and former Vice President Joe Biden announced in mid-March that he would elect a woman as his running mate.

Despite these progressive sentiments, many women fear for the future of our country — with notable uproar against the presidential candidates on both sides of the aisle. This has caused some women to have serious reservations as to who to vote for come November, as sexual assault and misconduct allegations have been levied against both Vice President Biden and President Donald Trump.

Russo is among the many who fear for our future, afraid our country is backsliding into sexist ways of thinking and believing there are persistent threats to women’s rights.

“I feel like we’re in a very difficult and dangerous historical moment. Right now, I have a lot of worries about the future. I think one thing I’ve learned is that history isn’t necessarily progressive, it doesn’t necessarily get better. In fact, in many ways it has gotten worse.”

She continued, emphasizing the importance of participation on regional levels to enact change.

Montes-Ireland reiterated a similar belief, lamenting that the nature of these struggles is ongoing.

“There is no perfect goal, here. This is what ongoing world-making for social justice looks like. It looks like these moments that are remarkable that we can celebrate that change policy and change lives, yet we have to keep going. The question is always, ‘Ok, what next?’”

So, what is next? Young women like Sween hope that in another 100 years American women will have “complete equality” and “the female president that we deserve.”

In the meantime, Sween says, “I will advocate to the best of my ability until it happens.”

So the fight continues.