Slow Train Coming: A Review of Jeremy Ivey’s “Some... 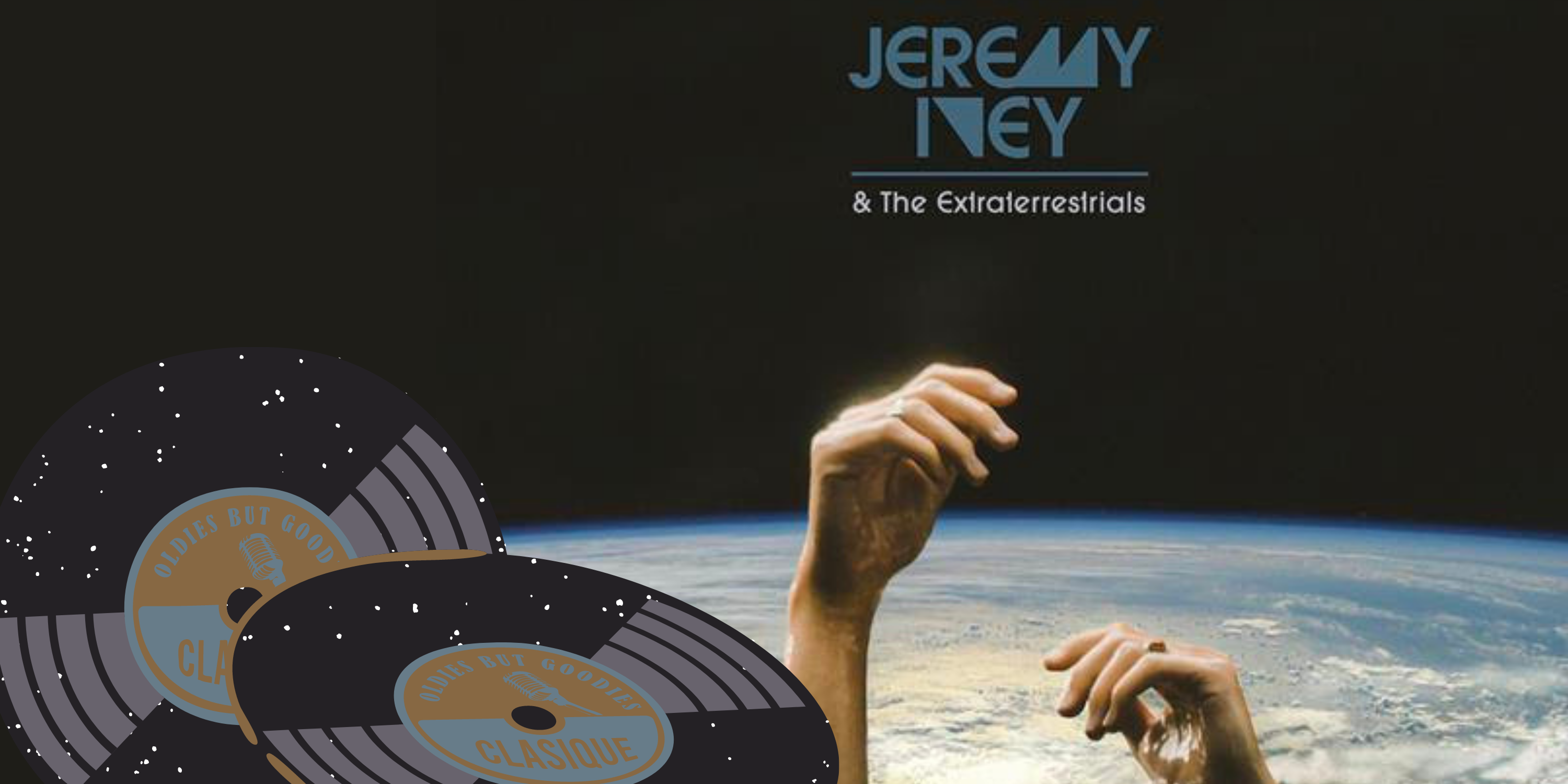 At first listen, Jeremy Ivey’s latest single, “Someone Else’s Problem,” is a slow, chorus-less, plea for change that leans too heavily on an obvious Bob Dylan influence. Ivey channels Dylan in his vocal stylings, poetry and deceptively simple composition. A closer examination unveils a much more complex piece of art: that the nucleus of Ivey’s message is about climate change. He makes this clear with heavy-hitting lines like, “You say the world is getting smaller and you’ve got no place to stand,” and “Besides you know you pay your taxes, the city should clean up all this trash.” Ivey is aware that those concerned with climate change must also be concerned with other pressing issues such as racial injustice and homelessness. Ivey isn’t afraid to point fingers or speak for all of those who are down and out. He sees the web suffocating our country, and dreams of cooperation that seems ever out of reach.

“Someone Else’s Problem” is Ivey’s first single to promote his upcoming sophomore album, Waiting Out The Storm, that is expected to drop on October 9. This first single is not the endearing “man vs. self” cosmic country found on his debut record, The Dream And The Dreamer. The unbothered musician dropped his debut last September at the impressive age of 41. The Dream And The Dreamer is packed to the gills with Ivey’s own brand of something I suppose you could call outlaw country steeped in Neil Young, Joni Mitchell, Ry Cooder, Joan Baez, and a whole slew of other influences. Ivey wears his inspiration on his sleeve while simultaneously refusing to be pinned down. Whether he’s been pinned or not is up to the listener.

Both The Dream And The Dreamer and “Someone Else’s Problem” were produced by Ivey’s spouse and respected recording artist, Margo Price. Price has released three great albums that have garnered her a lot of attention. Some have been quick to claim that Ivey will be unable to live up to Price’s successes. However, this critique becomes mooter by the day.  In between managing her own career, producing her husbands music, and participating in social media activism, Price has found the time to redefine herself in a myriad of ways. Her latest record, That’s How Rumors Get Started, is a departure in sound from her first two records. She can no longer be described by the titles of her first two albums, Midwest Farmer’s Daughter and All American Made. She has almost entirely traded in her country sensibilities for a ‘70s rock flare. Along with changes in sound, Price has found herself a new producer in recording artist Sturgill Simpson (who has also recently strayed from his country sensibilities), and a new home at Loma Vista Recordings. Until recently, all of Margo’s material has been released on Jack White’s label, Third Man Records. Loma Vista is a robust label with an impressive lineup of artists like Iggy Pop, The Avett Brothers, Marilyn Manson, and Denzel Curry. Price is back in the producer seat for her husband’s new single, which may imply that she does not see her own husband as competition (maybe I’m just an optimist). I sincerely hope Price does not stray too far from the producer seat, because she is doing an outstanding job.

The deceptively simple and understated production of the track lends itself well to the message Ivey is trying to convey. The steady bass and percussion are versatile and vague enough to wander where they need to and accent when necessary. Short dreamy interludes provide ample time to reflect on the previous verse. Ivey’s voice is bolstered by reverb to lift him up high atop the mountain for all to hear. The lyricism is in the driver’s seat, but the composition is not to be slept on.

It is hard to deny the Bob Dylan influence present in this song. Joseph Hudak of Rolling Stone has called the single, “A Dylan-like stream of multiple verses about climate change.” The lack of chorus channels Dylan tracks like “Subterranean Homesick Blues” and “All Along the Watchtower.” Unfortunately, comparing anyone to Dylan is a slippery slope; it is important to differentiate between emulation and inspiration. Bob Dylan can’t pick up anyone’s slack, and Ivey is no exception.

It took me a good handful of listens to see past the influence, which admittedly is on me. Removing Dylan (as much as we can) from the equation shows us that Ivey is not imitating, rather placing himself within a songwriting tradition. The chorus-lessness works in Ivey’s favor and allows him to deliver his message in full. Doing the same for the lyrics themselves reveals a well-constructed poem that adeptly blends metaphor and plain speech. Ivey is aware that we don’t live in the past that belongs to his tastemakers, and that metaphor doesn’t always cut it. This mix of symbolism and concrete is present in every powerful verse.

You may not like this single immediately.  It is not the fun and easy-listen that was The Dream And The Dreamer. This is a heavy, no-holds-barred sermon. One will not be able to shut off and ignore current injustices happening in our country. This is the kind of song that you won’t understand until you sit and share a cup of tea with it. It started at the bottoms of my feet, grew up my back, and around my neck. This single should by all means be regarded as good news. If Waiting Out The Storm contains more heavy hitters akin to “Someone Else’s Problem,” it has the potential to be one of the most defining albums of 2020.