Feeling the Impacts of Screen .. 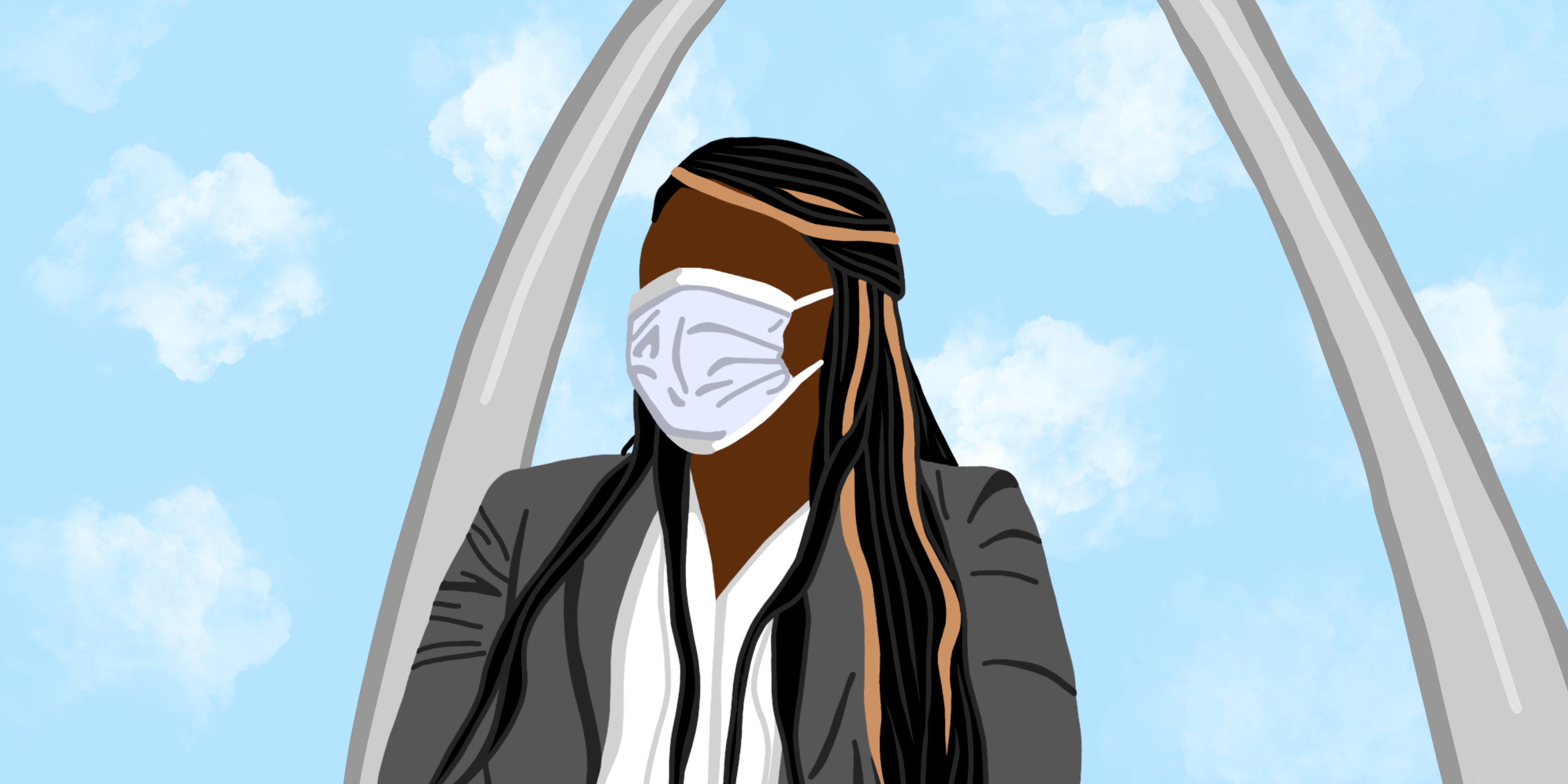 Cori Bush’s election victory in Missouri’s First Congressional District will make her the first Black Congresswoman from the state. Yet, her election to the office of U.S. Representative was historic in another right, effectively bringing an end to the longstanding Clay political dynasty in St. Louis.

The results of the November 3 general election did not come as a surprise to those with even modest knowledge of the political leanings in the majority Black district. As the Democratic candidate for a constituency that overwhelmingly votes blue, Bush easily defeated Republican Anthony Rogers with almost 80 percent of the vote.

For the Congresswoman-elect, the real challenge came in the Democratic primary against 10-term incumbent William Lacy Clay. The race was a rematch of the district’s 2018 primary battle between the progressive Bush and the more moderate Clay. That year, Clay managed to easily defeat Bush by approximately 20 percentage points.

Because of his swift success in 2018, Clay was projected to comfortably win this year’s primary. For that reason, Bush’s narrow victory in the St. Louis primary came as a surprise to many political reporters and analysts. 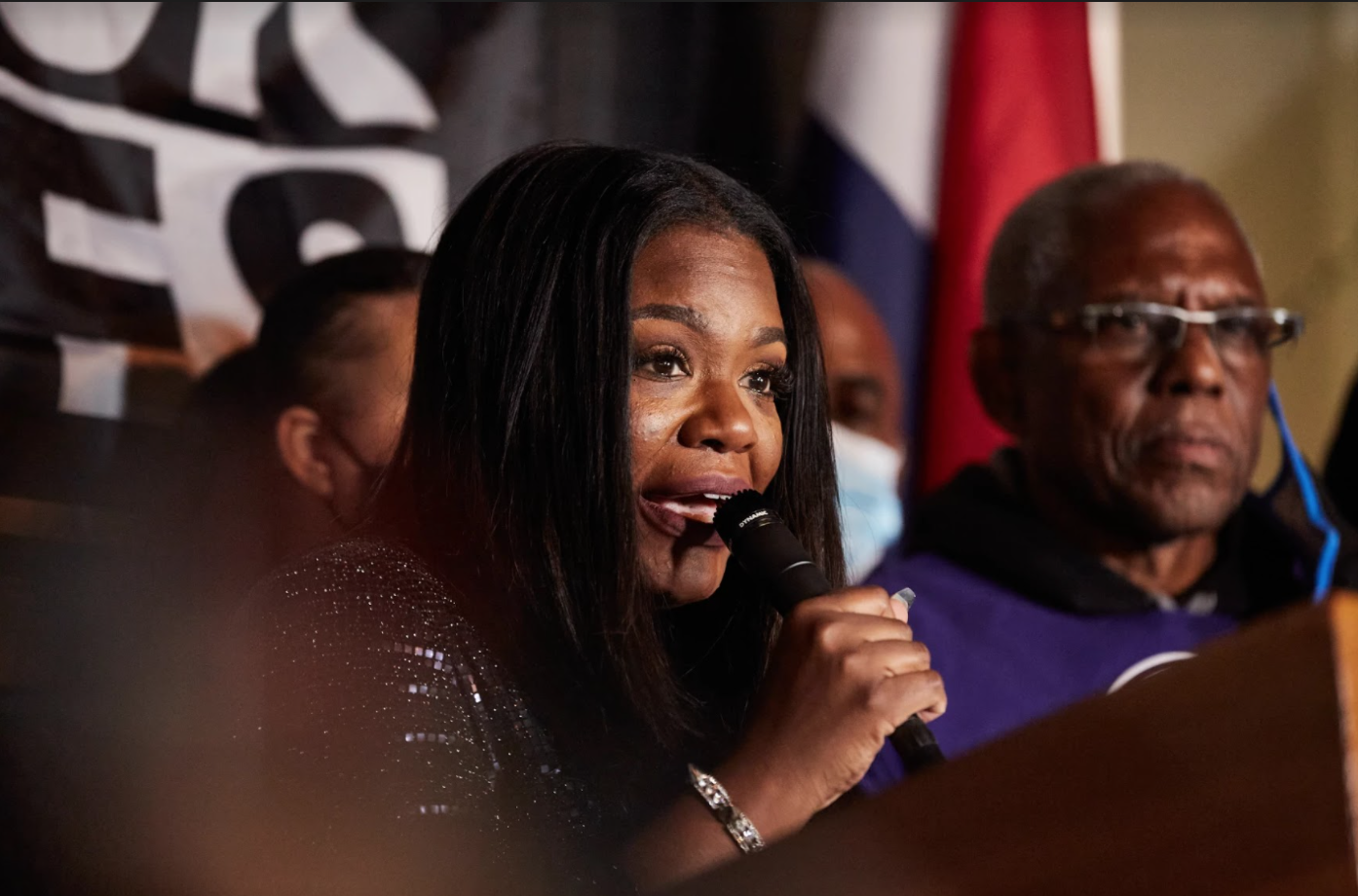 Ken Warren, a longtime political analyst and professor of political science at Saint Louis University, said the results of the August 4 primary were unforeseen to him and his colleagues.

“I didn’t predict that Lacy Clay would lose,” said Warren, “It was very unusual, and to me, rather shocking that she won. [Bush] beat an incumbent which is very, very rare.”

Warren went on to explain why the political upset was so shocking, describing the political phenomenon known as “congressional stagnation.”

“It’s odd for an incumbent to lose. Cori Bush lost by quite a bit just two years ago to Lacy Clay, so I didn’t really take her candidacy seriously as an analyst. Yes, some incumbents lose, but out of 435 U.S. Reps, almost all of them win reelection … the reelection rate is sky high.”

As alluded to by Warren, incumbent U.S. Representatives have a drastically high probability of reelection over their challengers. In U.S. House races, the reelection rate rarely drops below 90 percent — and in recent history that number has been as high as 98 percent.

Bush’s election win was significant in other ways. Her victory over Clay in the Democratic primary effectively toppled a half-century-long political dynasty in St. Louis. The congressional seat, which has been held by Clay since 2001, was previously held by Clay’s father, Bill. Since Bill Clay’s election in 1968, the Clay family successfully managed to maintain a political machine in the district.

The question remains, then, as to how Bush was able to beat an incumbent with such political power. Warren observed a number of possible factors that may have contributed to Bush’s win but stressed the impossibility of knowing for certain what single issue ensured her victory.

“In the social sciences, causality is hard. Why a candidate won or lost is really, to be honest, impossible to determine. There are all sorts of intervening variables that can cause a person to win or lose. So I don’t know why Cori Bush won. There’s got to be reasons for it, but God knows what those reasons really are.”

“I voted for Cori Bush because I feel like she is one for the people. She is somebody who is in the streets along with these grassroots organizers. She’s really listening to those kinds of people and making decisions based off of what they think they need in the community.”

Warren, however, went on to speculate the potential explanations for Bush’s success, including her ability to properly finance her campaign.

“Evidently there was a lot of money poured in [to her campaign]. All of a sudden she ends up spending a million [dollars]? That’s certainly one of the reasons she won. Money is a factor when you’re the challenger and that’s a lot of money.”

The district that Bush will represent comprises much of the greater St. Louis area, from the upscale Central West End neighborhood to Ferguson, the location of the 2014 protests that galvanized the Black Lives Matter movement. Warren suggested the Congresswoman-elect’s history as a Ferguson activist and her strong stance on the Black Lives Matter as reasons for her victory.

“The Black Lives Matter movement has become much more important as an issue factor, so that definitely helped her. Lacy Clay, he certainly embraced it, but, not as much as Cori Bush did,” stated Warren. “In the Ferguson protests, she made a name for herself — she was out in front on that. Again, causality is hard to prove, but that’s probably what put her over the top.”

Lauren Loftis, a student at Washington University in St. Louis and a native of Ferguson, echoed these statements as reasons for voting for Bush.

“I voted for Cori Bush because I feel like she is one for the people. She is somebody who is in the streets along with these grassroots organizers. She’s really listening to those kinds of people and making decisions based off of what they think they need in the community.”

For Loftis, Bush was the clear choice over Clay because of his lack of presence in the district and failures in listening to his constituents. Loftis, who is a pre-med student, expressed this feeling in an analogy to those in her field.

“To relate this, if you love science and you love people, be a doctor. But if you just love science, just be a researcher. If you’re not interested in working for the people then you shouldn’t be a politician or run for that type of office.”

Loftis went on to express her utter surprise in seeing another Black woman, like herself, permeate a field that has historically been limited to upper-class white men.

“Her being a Black woman is really important to me and caught my eye as someone who isn’t usually represented in those kinds of spaces,” remarked Loftis. “Especially when they are in positions that, traditionally, they have been excluded from — like politics or science.”

The November 3 election was historic for other reasons, with unprecedented representation in local and federal offices for women of color and members of the LGBTQ+ community. Senator Kamala Harris will be the first woman and first Black woman to be elected as vice president. In Delaware, Sarah McBride made history as the first transgender state senator. Ritchie Torres and Mondaire Jones of New York became the first openly gay Black men elected to Congress.

When Congresswoman-elect Bush assumes office on January 3, young Black women like Loftis will for the first time in Missouri history be represented in Washington by someone who is representative of them and their experiences.

Loftis concluded, emphasizing her excitement at this prospect — seeing a Black woman represent her in the district in which she was born and raised, and now attends college.

“Traditionally, it’s been a Black man that’s held this position for however many years and now it’s a Black woman. I think that having diversity in that way, with all of her intersectionalities, in Congress is really important.”