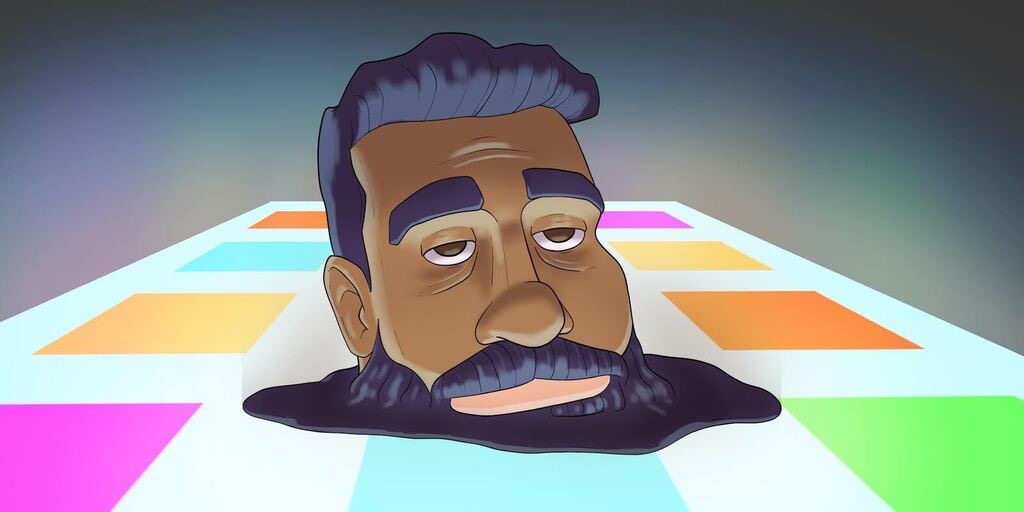 What impact the increase in screen time is having on your eyes and how you can give them a break.

It’s late. For the past few hours you’ve been in front of your laptop trying to finish an assignment on time. You’re determined to make the deadline, but it’s hard to focus. Your eyes feel irritated and you have an aching pain right above them. You decide to take a quick nap to reenergize yourself, but you can’t relax. You’re exhausted, but oddly restless at the same time.

We’ve all been here at some point in our college career, but lately these experiences have become more frequent.

According to Dr. Yi Pang, professor and associate dean for research at the Illinois College of Optometry, fatigue, dry eyes and an irregular sleep cycle are common effects of excessive screen time.

Fatigue is probably the most prominent symptom. When we look at a screen, our eyes have to work harder in order to focus. This causes them to be fatigued, and in some situations, strained.

“When you look at a computer or any other screen your eyes have to accommodate,” said Pang. “It’s a lot of work for the eye to do.”

Dry eyes are another symptom. They’re dominantly caused by a lack of blinking while looking at a screen. Blinking helps us produce tear film which cleans the eye of dust or any other bacteria.

“When we read a book, our average for blinking is 16 times per minute, but when we look at a screen we do not blink as frequently,” said Pang. “When you blink the tear sort of smooths the surface of the eye, but if the eye doesn’t blink it can be dried up.”

An irregular sleep cycle is also an effect of long periods of screen time. This is something Haley Pratt, a junior studying psychology and creative writing, has experienced.

“It’s so hard to fall asleep sometimes, especially when I’m just in front of my laptop all day doing homework. I’m up till three or four if I even get to sleep,” Pratt said.

I, personally, have also had trouble sleeping lately. My screen time daily average is over seven hours, which is  above the recommended screen time for adults. According to the Washington Post, “The average adult spends about three and a half hours a day using the Internet on their phones, according to a 2019 study from the analytics company Zenith.”  Having trouble falling asleep mainly comes into play right before we go to bed.

According to Pang, most digital devices emit blue light, a color on the light spectrum. She said blue light suppresses melatonin, a hormone that is released in our bodies when we sleep.

According to Pang, the best way to prevent this is to refrain from looking at any digital device one hour before bed, but that’s easier said than done when you’re a college student in 2020. Due to virtual learning, our in-person meetings for class and extracurriculars are now virtual. Along with doing school work that is predominantly online, our screen time has increased dramatically during this pandemic.

It’s so frustrating to have eye problems knowing that I can’t get away from my computer or phone because of school. Considering that the upcoming Winter Quarter will  be similar to Autumn Quarter, it’s important to know how to protect our eyes while using digital devices.

A tip that Pang said was “the number one rule” for people who have eye problems due to screen time was the 20-20-20 rule. Every 20 twenty minutes take a 20 second break from looking at your screen and avert your eyes to something 20 feet away.

Use this tip, along with blinking and reducing screen time before bed, to better take care of your eyes.