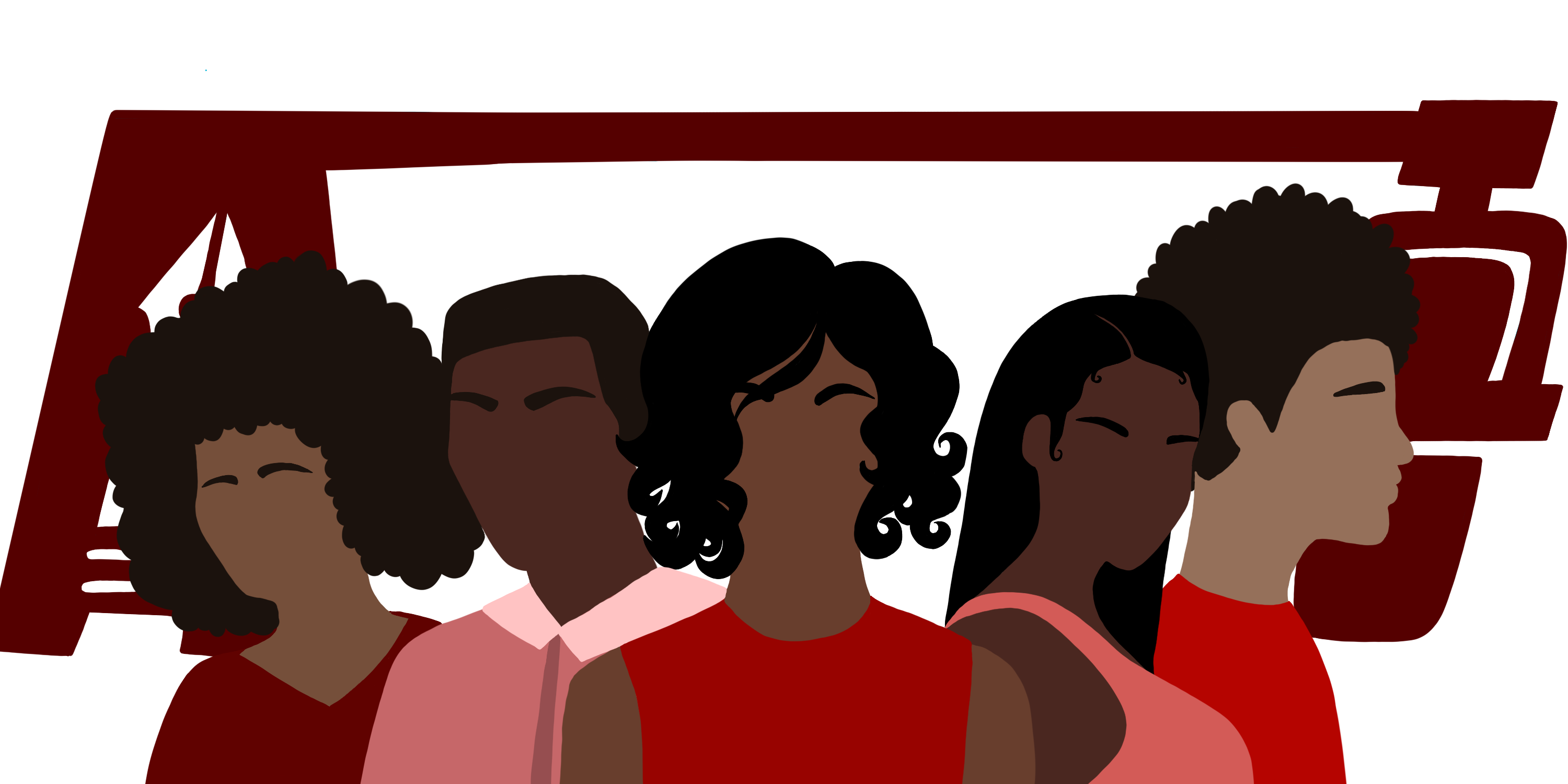 For the first time in DePaul University’s history, the school has welcomed a National Association of Black Journalists (NABJ) chapter.

Many students leaped at the opportunity to join the chapter, like freshman Neelam Warren-Pal, a communication and media student at DePaul. Warren-Pal feels this chapter will serve as a safe space for Black journalists and writers at the university.

With more than 4,000 members NABJ is the largest organization for journalists of color in the nation and it provides career development and educational support to members. Fostering a sense of community amongst Black journalists and media professionals. For student members scholarship,internship, and multimedia programs opportunities are available along with discounts on events such as Convention and Career Fair.

“I’m glad that the NABJ chapter was finally created at DePaul because I feel as though Black journalists and Black creatives need a safe space to express themselves through writing and to tackle the broadness of journalism,” Warren-Pal said.

The school’s chapter is under the guidance of Emmy award-winning documentary filmmaker, broadcast journalist and professor Judith McCray.

“In my eyes, this is a long time coming,” McCray said. “I’m glad to be a part of this and I hope this experience will allow students to create community and feel comfortable because it’s crucial for Black journalists to feel as though they are supported, and before this many of them didn’t.”

Journalism, communications, film/media or African and Black Diaspora studies students are encouraged to join. Upon becoming a member of NABJ, students would also become a part of the Chicago Association of Black Journalists (CABJ). CABJ is an extension of NABJ, bringing Chicago-area African American journalists together and allowing members to network with Black-owned media companies.

Students will have their membership fees covered for both associations by the College of Communication, thanks to a grant proposal drafted by Robin Hoecker, assistant professor of journalism at DePaul, and co-signed by Jason Martin, chair of DePaul’s journalism program.

Hoecker originally drafted the grant in the spring of 2020 after finding out that very few students of color were joining the National Association of Hispanic Journalists (NAHJ) chapter here. The grant was requested through DePaul’s Diversity and Inclusion Initiative Grants, also known as DIIGS.

“I knew that a lot of students were interested in NAHJ but I was wondering why they weren’t joining,” she said. “Students later informed me that the membership fee of $25 was stopping students from being a part of this.”

Hoecker believes that students shouldn’t be kept away from these opportunities to flourish within their field because of $25.

“DePaul has this grant set aside for diversity aid that will help fund programs, clubs, or events for students of color. We were able to put in for the grant and heard back relatively quickly,” said Martin.

While it is uncertain whether this funding will be available to students next year, Martin plans to stretch out the money as long as possible.

“The funding we’ve received will cover student fees for the first year, but we’re going to continue to look for funding going forward,” Martin said. “As of right now if there are more students interested there should [still] be enough left over.”

The establishment of NABJ has garnered the attention of adjunct faculty members who identify as African American and want to be involved in the organization.

McCray was intrigued by the enthusiasm of students who came to the first NABJ meeting on Monday, February 15.

“I genuinely enjoyed watching students quickly become comfortable with each other over Zoom and take initiative, going as far as nominating themselves for leadership positions,” McCray said.

“Everyone had unique attributes that they brought to the organization and I think that’s what’s going to make this so successful,” she continued.

Looking ahead, McCray hopes that this chapter will allow for students of color to leave a footprint in DePaul’s journalism community and create career connections through opportunities such as the CABJ.

McCray emphasized the importance of fostering that sort of network for Black students because there is an overwhelming discrepancy between the number of Black journalists who are in senior editor and executive positions and those who work on a lower level.

She explained this is due to the lack of resources both financially and emotionally provided for Black journalists in the field. She hopes this will change.

“Ultimately, what I hope for many Black students is that they will be able to get into the journalism business and be able to stay,” McCray said.