How Bo Burnham Unpacks Politics, Pop Culture and the Pandemic in his Newest Netflix Special, “Inside” 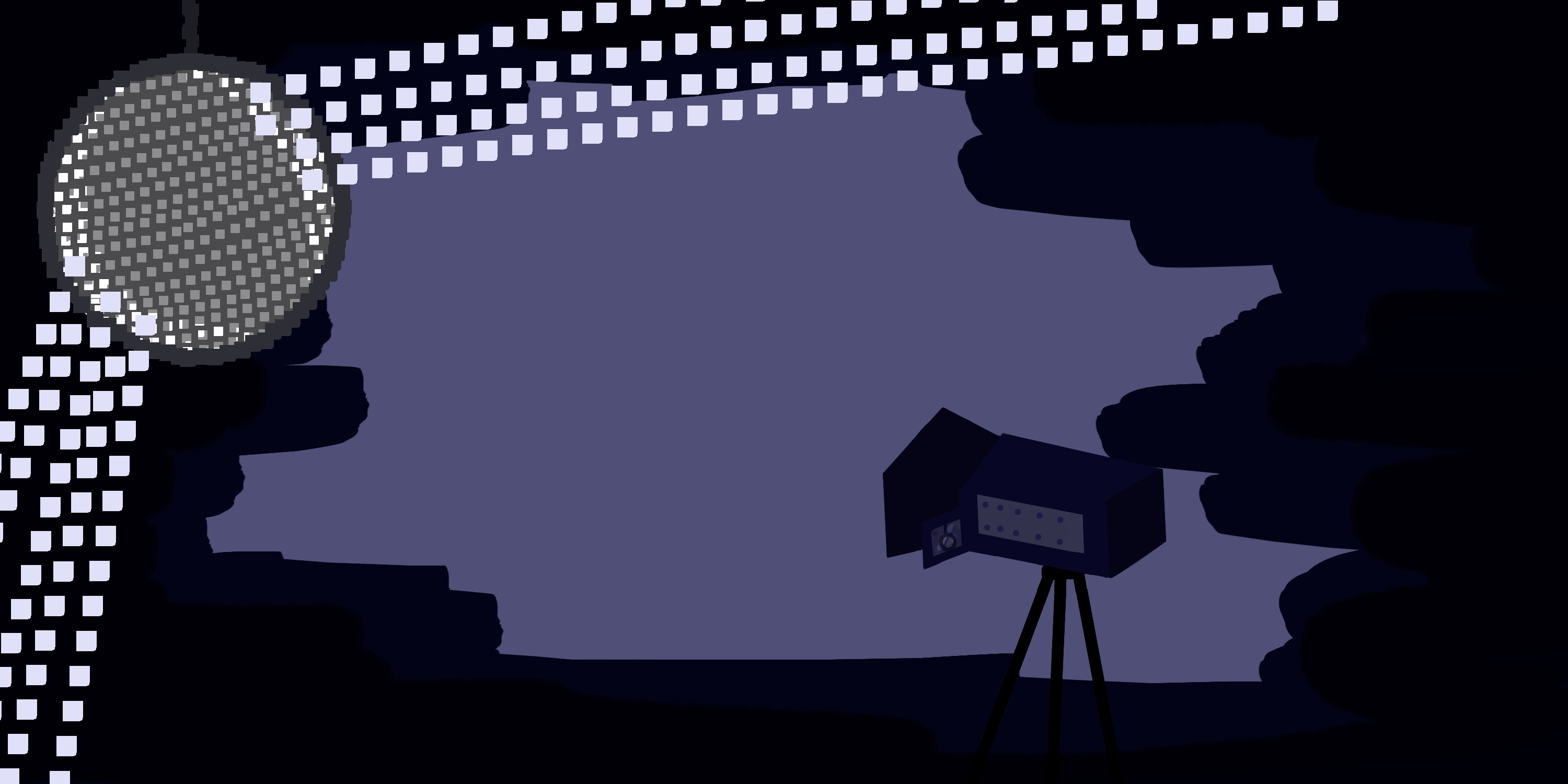 When I pressed “play” on Bo Burnham’s newest Netflix special, “Inside,” I did not expect to see so much of the comedian naked, both literally and figuratively. Burnham’s last special, “Make Happy,” was released in 2016, and he had claimed it would be his last, so when he announced that he was coming back five years later, fans were excited —  to say the least.

“Inside” is different from any special Burnham has done before, apparent from the very first shot of the empty room where the whole special takes place. This isn’t a comedy show with a live audience, fancy production and traditional stage like in past specials. In this case, the film that was “written, edited, shot, and directed by Bo Burnham” is reminiscent of his early YouTube days, but this time with better equipment. Burnham uses whatever is at his disposal while he sits alone in a room, from an iPhone and headlamps to a disco ball for effects.

Bo Burnham started his career at 16 by posting videos of the comedy songs he wrote on YouTube. The songs got the attention of Comedy Central, and by 18 he was the youngest person to record a standup special for the network. His internet fame grew on Vine, making his specials more popular than ever.

In typical Bo Burnham fashion, “Inside” is full of upbeat songs with easy-to-understand lyrics about how white women post on Instagram and what it’s like FaceTiming with moms, but what’s not typical is that there is almost no stand up comedy. There are times when he begins to tell a stand up joke, but it doesn’t last more than a few seconds, the punch line fizzling out.

Stand up just isn’t the same without an audience to laugh with.

That isn’t to say it was just mindless songs, Burnham doesn’t shy away from politics throughout the special. One of the first songs, “How the World Works,” features a sock puppet talking about how the modern world is built on colonialism and genocide, and it shouldn’t be marginalized people’s jobs to educate others on that. He also has a song where he apologizes for dark humor he has used in the past, like using slurs and typically taboo topics in his songs, over a video of himself very sweaty riding an elliptical.

What starts as comedy about mostly trivial topics gradually morphs into Burnham’s existential dread and deteriorating mental health from the pandemic. It’s extremely vulnerable and personal, but is also relatable to anyone else who has struggled with being isolated at home. He talks about his isolation candidly, sometimes through songs or jokes and other times seriously before an abrupt cut to something else. 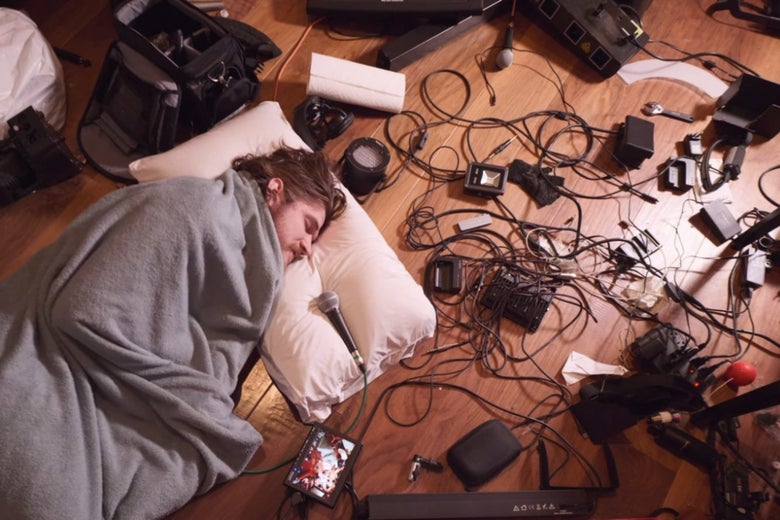 Burnham claims in the special that it took him over a year to make, and that there was a time when it could have been finished but he kept working so he didn’t have to face the pandemic’s isolation without work to keep himself busy. This time and exhaustion can be seen in his physical appearance, as his hair and beard get longer throughout and he gets less energetic.

There haven’t been too many pieces of media yet about what it’s been like living through the COVID-19 pandemic, but this is definitely one of the best so far. I’m sure all of us have had days where we feel like we are just going through the motions of living, doing work, crying, repeat. Some days we just want to stay in bed, and other days we feel like a naked man sitting at a piano playing a jaunty tune.